Newcastle’s new owners are reportedly set to raid Manchester United for four of their stars in the January transfer window.

The Magpies are expected to spend heavily in the new year after previous owner Mike Ashley was bought out by a Saudi-backed consortium for £305million.

With their new backers reportedly worth a staggering £320bn, they have been linked with a host of big names as they get to work in reinvigorating their squad.

All four are out of favour at Old Trafford and could be interested in a move to Tyneside as the club look to establish themselves among the Premier League’s big hitters.

Lingard has struggled to force his way back into the Red Devils' starting XI despite a sensational loan spell with West Ham last season, while Martial was on target last weekend but is not considered a regular starter.

The Frenchman, 25, is behind new signings Cristiano Ronaldo and Jadon Sancho in the pecking order in United's attack, as well as Edinson Cavani and Marcus Rashford.

Meanwhile, Van de Beek is enduring a disastrous spell in Manchester after barely featuring since his £35m move from Ajax last summer and is expected to move on during the winter window.

But he has become frustrated with his lack of opportunities at Anfield, and now the Sun report he is weighing up a return to North London.

It would see him link up with former team-mate Mikel Arteta, who is now in charge of the Gunners.

The midfielder has been plagued with injuries for much of his time on Merseyside, though he did help them win the Premier League title in 2020.

After starting only once for the Reds so far this term, the report suggests that Oxlade-Chamberlain is seeking a new challenge.

Arsenal are reportedly keen on an initial six-month loan with the option of a permanent deal at the end of the season.

Liverpool are considered unlikely to stand in his way if a suitable fee comes in given they have the likes of Curtis Jones and James Milner capable of deputising in midfield.

Juventus will use midfielder Aaron Ramsey as a makeweight in their attempt to lure United star Paul Pogba to the club, according to the Mail.

And El Nacional say Liverpool are ready to step up their interest in Wolves winger Adama Traore. 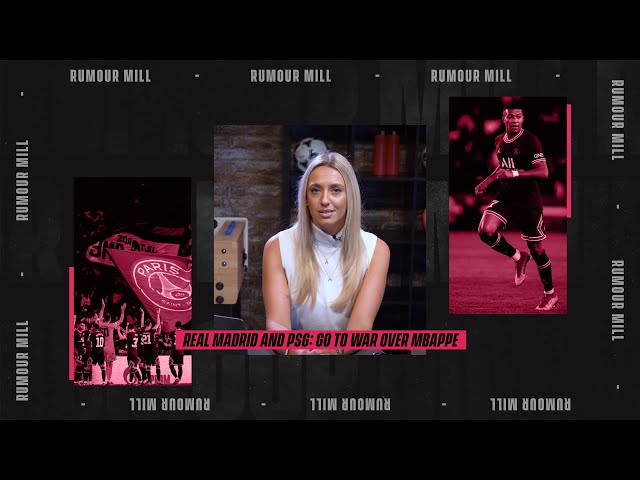