Los Blancos are looking to take advantage of the stalling contract talks both players are having with their respective clubs, Manchester United and Chelsea.

Pogba, 28, has been linked with a move away from Old Trafford for some time, with his current deal expiring next summer and no new one yet in place.

And Marca report that Real are now more confident than ever of striking a deal to sign the Frenchman.

Pogba’s agent Mino Raiola is reported to be pushing for the move to happen, with the playmaker free to discuss a pre-contract agreement in January.

So too is Chelsea defender Rudiger, who has reportedly rejected offers of an extension at Stamford Bridge as he assesses his options for a move elsewhere.

Rudiger has established himself as a key man for Thomas Tuchel and his departure would come as a big blow for the Blues.

The same report indicates Carlo Ancelotti’s side will look to seal a deal for the German on a free transfer.

The LaLiga giants’ perilous financial situation means any opportunities for free transfers will be explored.

They have been encouraged by the success of David Alaba, who has impressed since joining for free last summer after his deal with Bayern Munich expired.

While there would be no transfer fee for either move, Real would likely have to pay heavy signing-on bonuses to bring the pair in.

The Netherlands international is expected to leave Old Trafford in January and Spanish outlet Sport claim the Catalan giants have tracked him for some time and are willing to offer him a way out.

Manchester City have been dealt a blow in their pursuit of Fiorentina striker Dusan Vlahovic, who Tuttosport say wants to join Juventus instead.

The Serbian, 21, has rejected a new contract with the Serie A club and has been lined up by City as they continue to look for a new No9.

But his supposed preference for Turin could turn City’s attention to Nice and France Under-21s striker Amine Gouiri, according to Fichajes.

Meanwhile, Liverpool have been told they will have to pay close to £80million if they want to sign Sporting Lisbon midfielder Pedro Goncalves, according to Sport Witness.

Caughtoffside are reporting Everton and Aston Villa are leading the race to sign Tottenham midfielder Harry Winks in January. 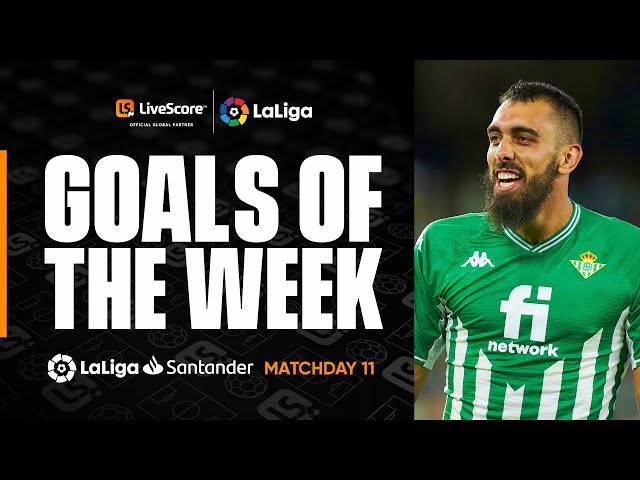