Liverpool have reportedly agreed terms to sign Aurelien Tchouameni — but the Reds still face a fight with Real Madrid for the highly-rated France star.

The 22-year-old is one of Europe’s most sought-after defensive midfielders after a fine season for Monaco, which has seen him become a regular for his national team.

The Reds had emerged as one of the frontrunners to secure his signature, with the Mirror claiming a deal has been agreed in principle for him to head to Anfield.

But it is also reported that LaLiga winners Real, who face Jurgen Klopp's men in this Saturday's Champions League final, have struck a similar agreement.

That means Tchouameni will mull over which club to join in the coming days.

Los Blancos are said to be determined to seal one of their top targets after seeing a deal for Kylian Mbappe fall through following the forward’s decision to remain at Paris Saint-Germain.

That means they are able to fully focus their efforts on landing Tchouameni and will put increased funds towards making that happen.

The eight-cap international is therefore understood to be almost certain to choose Spain over England this summer.

It is indicated that even those close to Liverpool fear that it is unlikely the youngster will head to the Premier League.

A decision on Tchouameni’s future is expected by the end of this week, with whoever signs him expected to pay £67million to Monaco.

The Mirror believe Declan Rice is set to remain at West Ham despite huge interest from Manchester United.

Marcos Alonso is ready to leave Chelsea after six seasons and is in advanced talks to join Barcelona, according to transfer guru Fabrizio Romano.

Real Madrid are keen on signing AC Milan forward and Serie A Player of the Season Rafael Leao after missing out on Mbappe, say Marca. 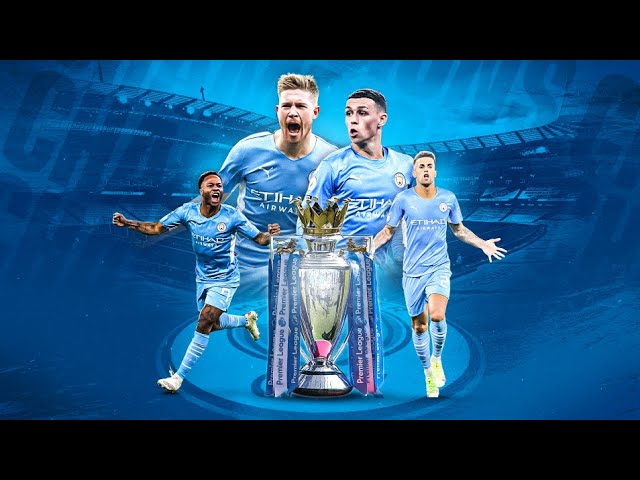