Manchester City are eyeing up a surprise move for Brighton star Marc Cucurella.

Pep Guardiola believes the Seagulls left-back can solve City’s issues in that position after an impressive first season in the Premier League.

Cucurella, 23, has one goal and one assist in 34 top-flight appearances and picked up Brighton's Player of the Season award last week.

Joao Cancelo has regularly filled in on the left-hand side this term but Guardiola wants to use him on his preferred right flank.

And after saying last week that he wants 'hungry' players to join the Citizens' squad, the Mail say Cucurella is a top target.

The Seagulls only signed the Spaniard from Getafe for £15.4million in August 2021 and would expect at least double that amount for the Barcelona academy graduate.

But Graham Potter will work hard to keep hold of the player he hailed just two weeks ago.

Potter said: "He's been really important for us since he's come here. A really infectious personality so the lads all love him. Great character and bubbly personality around the club and then on the pitch he brings energy and quality.

"He's grown up at Barcelona so he knows how to play football and now he's desperate to have an impact in the Premier League and we are so happy with him. Obviously the more players you have the more it helps the team."

Sven Botman has become a key target for Manchester United as they look to pip AC Milan to the signing of the Lille centre-back, according Football Insider.

The Mirror report that West Ham are preparing a £20m bid for Watford striker Emmanuel Dennis. 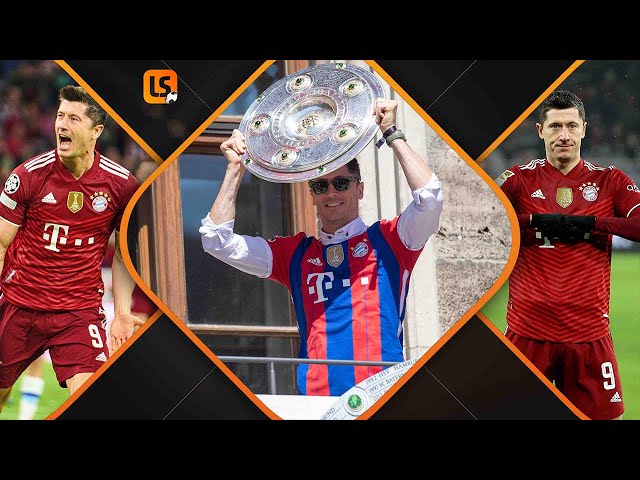