Manchester United will reportedly refuse to cash in on Paul Pogba in January even though they risk losing the midfielder for nothing.

The Frenchman’s contract is up at the end of the season and no deal has been reached for an extension.

That means overseas clubs can begin talks in January ahead of a free transfer in the summer.

But despite splashing out £89million on the World Cup winner, the Telegraph reports that Old Trafford chiefs will not entertain any bids in the winter transfer window.

Pogba, 28, began the season on fire but his form has tailed off amid United’s recent struggles.

He received a straight red for a wild lunge after coming on as a substitute in the 5-0 humiliation against old foes Liverpool and will miss the next three matches.

Juventus, who signed Pogba on a free from United in 2012, have been linked with a move — as have European powerhouses Real Madrid and Paris Saint-Germain.

Nicolo Barella will snub interest from Liverpool and PSG to sign a five-year extension at Inter Milan next week, reports Fabrizio Romano.

Chelsea and Newcastle target Eden Hazard will not be stopped from leaving Real Madrid by boss Carlo Ancelotti, say Marca.

The Independent believe Tottenham are lining up a move for ex-Arsenal keeper Emiliano Martinez to replace Hugo Lloris. 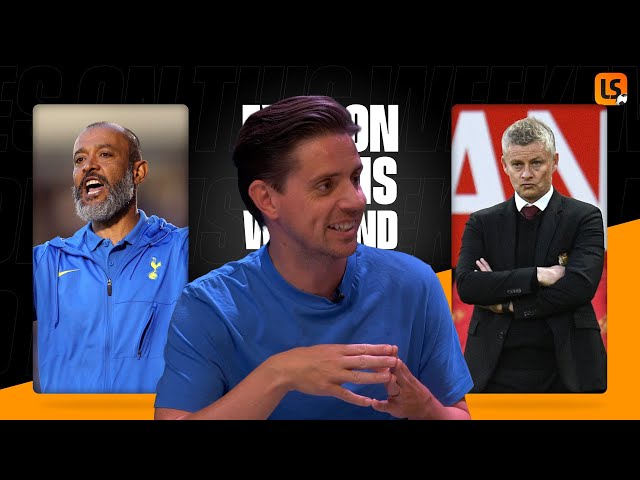