The Red Devils are set to challenge Saudi-backed Newcastle for the Frenchman's signature.

Dembele, 24, is out of contract at the end of the season and may opt to move on from the Camp Nou after a difficult four and a half years.

He signed for £121.5million plus add-ons in the summer of 2017 but has only managed 30 goals in 122 appearances with his time at the club hampered by countless injuries.

New boss Xavi is thought to value the forward highly, with Mundo Deportivo saying the Catalan club have offered big wages and a guarantee that he will be one of the key players in their rebuild.

But the report adds that Ralf Rangnick’s United have made it clear they would like to bring Dembele to Old Trafford.

It is thought they would wait until the summer to secure the Barca player on a free transfer — unless Newcastle opt to make a January move.

Dembele has only recently returned to the fold after a combination of knee and hamstring injuries kept him out for much of the opening four months of the season.

He is still looking for his first goal of the campaign after coming off the bench in the last two LaLiga and Champions League games.

But Xavi hailed Dembele’s potential shortly after returning to the club and will fight to keep him.

He said: "Dembele in his position can be the best player in the world. He has to be a world-class player.

"It's important to have a winning mentality and consistency. We have to help him."

El Nacional believe that Barcelona are in advanced talks with Chelsea skipper Cesar Azpilicueta over a summer move when his contract at Stamford Bridge ends.

Azpilicueta's versatility and experience, along with his contractual situation, make him a prime candidate and the 32-year-old Spaniard has been earmarked as Dani Alves' replacement at the Camp Nou.

With Azpilicueta one of many who could be set to leave Chelsea, Thomas Tuchel has identified Hungary defender Attila Szalai as a much-needed backline recruit.

The centre-back's move from Fenerbahce to the European champions is a done deal according to his national boss Marco Rossi, as reported in the Mirror.

Lastly, the Sun say Newcastle will make a move for Stoke hotshot Tyrese Campbell in January.

Campbell, son of former Arsenal and Everton striker Kevin, is valued at around £20m and is set to become Eddie Howe's first signing at St James' Park. 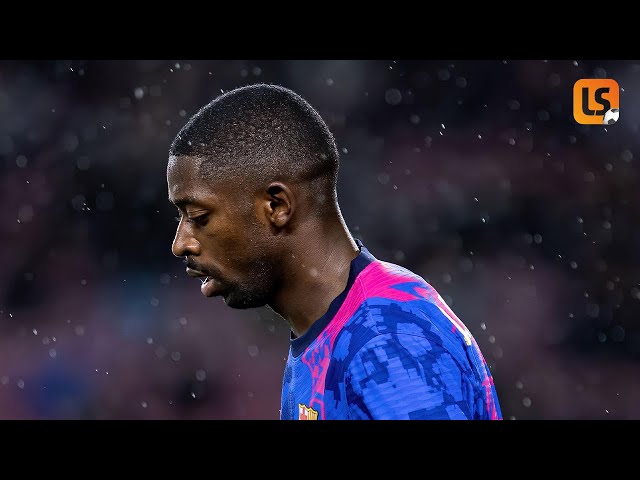