Manchester City are ready to blow Tottenham out of the water in the battle to sign Fiorentina hotshot Dusan Vlahovic.

The Serbian striker's 14 goals in 16 games this season has clubs all over Europe fighting for his signature.

And Italian outlet La Repubblica claim Citizens chief Pep Guardiola is ready to spend whatever it takes to finally replace the firepower he lost when Sergio Aguero joined Barcelona.

City have made do without an out-and-out striker this season after seeing a summer pursuit of Harry Kane fall short.

They face competition from Spurs, Arsenal, Liverpool and a host of top clubs across Europe who have been linked with £70million-rated Vlahovic.

Ferran Torres could make way to make room for the Serb with Barcelona in talks over a January move, although Fiorentina are unlikely to sanction a winter exit without a replacement lined up.

The French outfit are also braced for a raid from Arsenal for Ligue 1's top scorer Jonathan David, according to the Evening Standard.

Calciomercato insist Christian Eriksen is close to ending his Inter Milan contract after not being given permission to play in Italy following his cardiac arrest.

Chelsea are in talks with Edouard Mendy over a new deal, claim Football Insider. 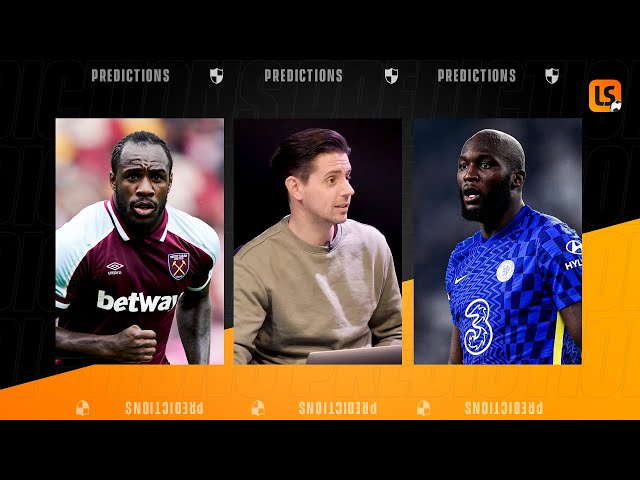 Rice claims England are 'starting to silence the critics'

Foden claims Bellingham can be the best midfielder in the world

Kane gunning for France after last-16 win over Senegal