Jesse Marsch has steadied the ship since arriving at Elland Road — but a leaky defence still threatens to sink Leeds.

The Yorkshire club have conceded 68 goals in the Premier League this term, the second most of any side in the top flight.

One problem area is at right-back, where an ageing Luke Ayling needs competition and support for next season.

Ahead of the Whites' visit to Crystal Palace tonight, we pick out five potential additions who could strengthen that position this summer.

A player who will be on a number of Premier League clubs' shopping lists is Middlesbrough's Djed Spence.

The wing-back has enjoyed a terrific season on loan at Nottingham Forest — starring in the Reds' climb up the Championship table under Steve Cooper.

Spence, 21, has played an integral part in Forest's push for promotion, earning a place in the Championship Team of the Season as a result.

But with Boro set to sell to the highest bidder, Leeds will have a fight on their hands if they are to secure his signature in the upcoming window.

Another player who has been linked with a switch to Elland Road is Barcelona defender Sergino Dest.

The United States international seemingly had the world at his feet when he joined Barca from Ajax in 2020 but a lack of game time at the Camp Nou has alerted potential suitors.

Leeds have already taken advantage of Barcelona's poor financial situation on one occasion when they signed fellow full-back Junior Firpo from the Catalan giants last summer.

And American Marsch will undoubtedly be familiar with the qualities that Dest, 21, would bring to his side.

The thought of the right-sided speedster being unleashed in the Premier League next season is a frightening prospect.

Leeds could also revive their interest in Ola Aina, having previously been linked with the Torino defender in past transfer windows.

The full-back — who can play on either flank or in a back three — made 31 appearances for Fulham in the Premier League last season, doing his stock no harm despite featuring in a side that were relegated.

He was initially expected to leave Torino permanently last summer, yet a move failed to materialise and the 25-year-old remained in Italy.

But the defender's minutes have been limited this term — he has started just one game since returning from the Africa Cup of Nations at the start of the year.

With both Torino and Aina reportedly open to a move, the Nigeria international would be an impressively versatile addition to the Whites' squad.

Max Aarons seems to be a name that dominates the back pages of every transfer window but it looks like he will finally depart Carrow Road this summer.

The defender's deal expires in 2024 and Norwich's likely relegation from the Premier League means it is improbable that he will remain in Norfolk.

Aarons has made 2.11 tackles per 90 minutes in the top flight this season, which is the most of any Canaries defender to have played over 900 minutes.

The expansive full-back, 22, would be an astute signing for Marsch's outfit, with his forward-thinking runs perfectly suited to Leeds' fluid attacks.

The solution to the Whites' right-back dilemma may actually be staring them in the face.

Youngster Cody Drameh has enjoyed a standout spell on loan at Cardiff in the second half of this season, with many at the club believing he could be the long-term replacement for Ayling.

The defender also comes with a glowing recommendation from none other than former Leeds striker Steve Morison.

Speaking after a 4-0 victory against Peterborough in February, the Cardiff boss said: "If he [Drameh] keeps playing like that, they'll have some player on their hands next year.

"If they don't, I'll be the first to put my hand in the air to ask if I can have him back.

"He will go back to them at the end of the season if he continues to perform at those levels between now and then."

Drameh would certainly not be the first Leeds player to walk the well-trodden path from Thorp Arch to the Whites' starting XI. 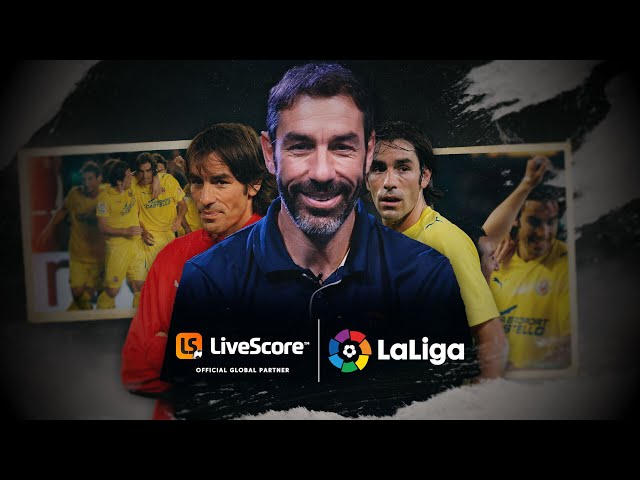