Transfer Talk: Where next for departing Red Devil Mata?

Juan Mata will close the curtain on his eight-year stint at Manchester United this summer.

Restricted to just 11 appearances at Old Trafford this term, the writing has long been on the wall for the 34-year-old Spaniard.

Having lifted domestic cups, the Champions League, a European Championship and even the World Cup during a glittering playing career, Mata has little left to achieve in the game.

Yet a typically classy performance in his swansong United appearance against Brentford earlier this month shows the midfield maestro still has plenty to offer.

We consider some potential next destinations.

In the twilight of his career, a move back to his native Spain would seem logical for Mata — and his former club Valencia are said to be keen on a nostalgic reunion.

It was at the Mestalla where four years of breathtaking performances forged him a reputation as one of world football’s brightest young creators, eventually resulting in his £23.5million move to Chelsea.

As well as a memorable Copa del Rey win in 2007-08, where Mata starred in both the semi-final and final, Los Che established themselves as the 'best of the rest' in Spain during that period too.

In both 2009-10 and 2010-11, Valencia finished third behind only Barcelona and Real Madrid — heights they have not been able to scale again in the last decade.

Set to finish in LaLiga’s bottom half for the second year running, bringing Mata back home would certainly lift spirits among disillusioned supporters.

Of course, Sociedad know a thing or two about offering Spanish veterans a route out of the Premier League — Manchester City legend David Silva remains a stalwart in their engine room at the ripe old age of 36.

A reunion with Silva, who he enjoyed a close relationship with all those years ago at Valencia, would surely appeal to Mata and joining Sociedad would be anything but a farewell tour.

Imanol Alguacil’s men topped the division until late November this term and while they have eventually faded away, Europa League qualification has still been achieved.

The lure of still mixing it with the continent’s best and adding more medals to his bulging trophy cabinet could prove tough for Mata to turn down.

Every wonderkid on the planet will be linked with a move to mega-rich Newcastle this summer — but a move for someone with Mata’s experience would be equally shrewd business.

Eddie Howe’s Magpies have been flying high since revitalising their squad with January additions and look primed to kick on to greater heights in 2022-23.

However, expectations are rising by the day on Tyneside and it will be no easy feat for Howe to instil the consistency and mentality required to challenge the top sides.

With wages seemingly no barrier, a lucrative proposal would give Mata something to seriously think about and he could add as much value to Howe’s squad off the pitch as on it.

Adding in the prospect of not having to move his entire life out of England, stranger things have certainly happened than Mata joining the Toon Army.

Regarded as one of football’s good guys, Mata comes across as someone who has long been planning for life beyond his playing days.

His admirable charity work with Common Goal — a pledge-based organisation that appeals for elite professionals to donate 1% of their annual salary to smaller partner charities — has received deserved widespread acclaim.

With several other projects also keeping him busy off the field, it may be that a move to a less strenuous league could prove a perfect fit.

MLS clubs will naturally hold an interest and it is not uncommon for a Premier League icon to finish their days Stateside.

Any club that can offer Mata more of a pathway into life after playing, such as a coaching role or ambassadorial duties, will likely be heard out by the classy Spaniard. 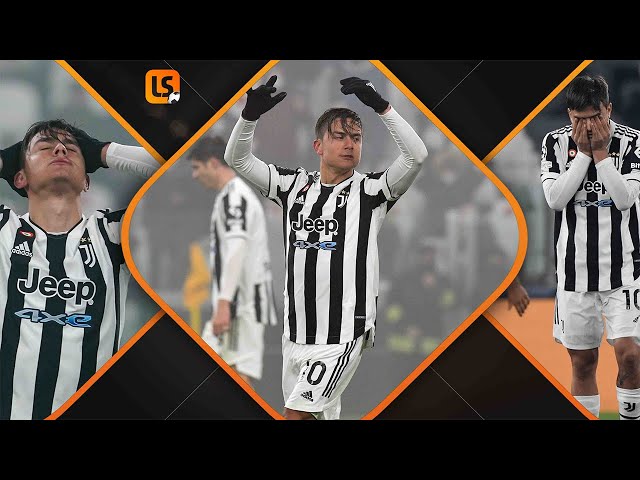