Barca have been public in their desire to chase big-name targets once again after securing a loan to ease their financial issues.

Borussia Dortmund marksman Haaland is believed to be top of their list, but they face fierce competition from some of Europe’s wealthiest clubs including United and Manchester City.

And according to El Nacional, the Blaugrana will pursue a deal for Fernandes as their alternative.

So often their talisman since joining in January 2020, the Red Devils No18’s form has dipped this season after just two goals in 16 games since an opening-day hat-trick against Leeds.

The Portuguese international was dropped for United’s most recent game against Wolves, leading to speculation that he could now leave the club in the summer.

It is indicated that the 27-year-old is unhappy not only with his individual performances this season, but also the results of the team as a collective.

There are reports of dressing-room unrest at United, with members of the squad thought to be unhappy with interim manager Ralf Rangnick’s management so far.

Barca, are looking for a "galactic" signing to usher them into a new era and while Haaland is seen as the prime choice, Fernandes is also admired by the club’s hierarchy.

With United currently in seventh, it is thought that failing to qualify for the Champions League could help accelerate the move.

The LaLiga giants have already sealed the £46million signing of Ferran Torres from Manchester City and are expected to be busy with more incomings in January.

Once of their January targets could be Wolves winger Adama Traore, who the Catalans have eyed up as a replacement for Ousmane Dembele if he does not sign a new contract.

According to Spanish publication Sport, Barca will attempt to sign their academy graduate, who is also wanted by Tottenham.

Arsenal target Dusan Vlahovic is ready to wait until the summer to resolve his future instead of rushing into a January move, according to 90min.

If they Gunners miss out on the Fiorentina striker, the Express say they will go after Aston Villa’s Ollie Watkins. 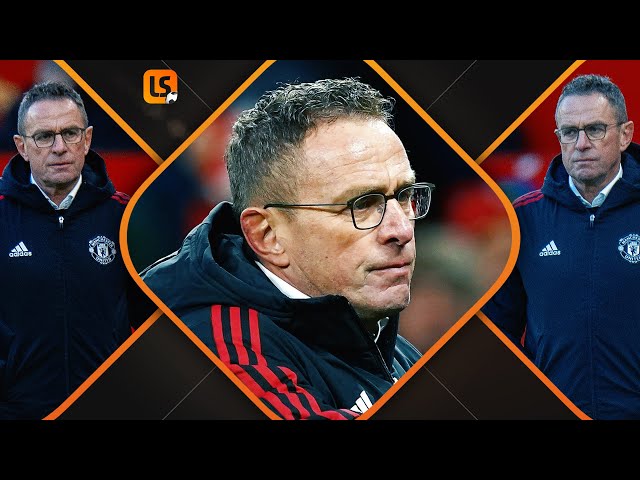 Dalic says Brazil attack 'terrifying' but Croatia have no fear