Barcelona and Juventus have both tabled offers to take wantaway Arsenal forward Pierre-Emerick Aubameyang on loan for the rest of the season.

Aubameyang, 32, has been out of the first-team picture at the Emirates since early December after being stripped of the club captaincy following a disciplinary breach.

Saudi Arabian club Al-Hilal offered to take the Gabonese international on loan last week — and cover his £350,000-per-week wages — but the player wished to play at a higher level.

Now he may get his wish, with The Athletic claiming that Barca and Juve are in talks with the North Londoners about the possibility of a temporary switch.

Negotiations are likely to hinge on what percentage of the player’s salary will be covered by the bidding club, with Arsenal keen to lower their contribution as much as possible.

Former Premier League Golden Boot winner Aubameyang has netted just four goals in 14 top-flight appearances this term and has struggled to hit the heights expected of him since signing a three-year extension in September 2020.

With Mikel Arteta’s side thriving in his absence, a departure seems plausible for all parties and the interest of two European powerhouses is sure to appeal to Aubameyang.

Another potential factor in his final decision could be Alvaro Morata’s future, with the Spanish international also on Barcelona’s radar.

Morata — ironically on loan at Juventus from Atletico Madrid — is said to be the Catalonian club’s first-choice forward but a January deal is currently considered unlikely.

Therefore, Barca appear to be the frontrunners for Aubameyang and talks could be set to progress quickly.

Arsenal omitted him from the group who travelled to Dubai for a warm-weather training camp, meaning the player and his representatives are on call should any opportunities arise.

Liverpool have made a late swoop for Porto winger Luis Diaz, with their £45million bid set to prise the Colombian from under the noses of prospective buyers Tottenham.

Sky Sports say that the 25-year-old would prefer to join Jurgen Klopp’s title-chasing Reds and the club have sent a medical team to South America ahead of an agreement being reached.

Should the Diaz deal go through, it could trigger outgoings at Anfield with the Daily Mail reporting that both Takumi Minamino and Divock Origi could be allowed to exit.

Origi’s contract expires in the summer while Minamino still has over two years to run on his current deal on Merseyside.

Aston Villa have seen an initial £20.5m bid for Juventus midfielder Rodrigo Bentancur rejected, according to Sky in Italy.

Steven Gerrard’s Villans, who picked up Calum Chambers from Arsenal last night for an undisclosed fee, are said to be not far from Juve’s valuation and will likely make a second bid. 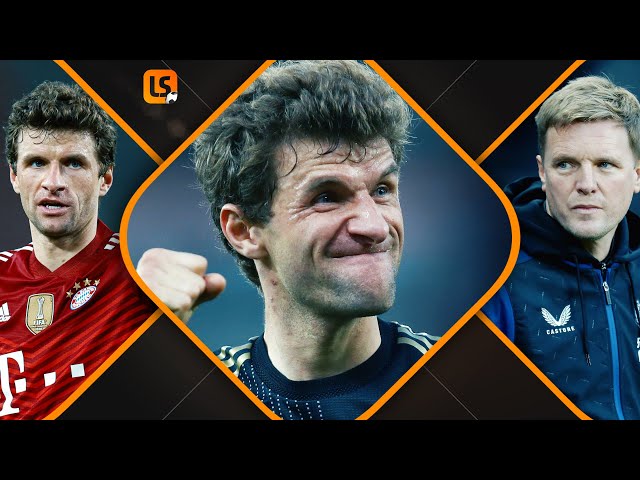