Anthony Martial wants to leave Manchester United next month — with Serie A giants Juventus leading the race to land the French forward.

The 26-year-old has made only two Premier League starts this term and is now desperate to seal a swift exit, with his agent Philippe Lamboley going public on the matter earlier this month.

Speaking to Sky Sports News, Lamboley said: “Anthony wishes to leave the club in January. He just needs to play. He doesn't want to stay in January and I will speak to the club soon."

Though new United boss Ralf Rangnick refused to be drawn on the comments, several of Europe’s biggest clubs are now thought to be monitoring Martial’s position.

According to Italian outlet Gazzetta dello Sport, it is Juve who are at the front of the queue — though finances could be an issue for the Italians.

Instead of stumping up the £30m that United are thought to be searching for, the Bianconeri would prefer an initial loan deal with a view to a permanent switch in the summer.

Max Allegri is keen to bolster his options up front with Juve having lost Cristiano Ronaldo to United in a mega-deal only four months ago.

Ahead of today’s clash with Bologna, they trail Serie A leaders Inter Milan by 15 points and January reinforcements are firmly on the agenda in Turin as a result.

Martial became world football’s most expensive teenager when arriving at Old Trafford from Monaco for £36m back in September 2015.

Yet despite netting 79 goals for the Red Devils since arriving, he has become an increasingly peripheral figure in the club’s forward ranks.

The Daily Mail report that Everton are close to completing the capture of Dynamo Kyiv left-back Vitaliy Mykolenko for a fee of around £18m.

Ukraine international Mykolenko, 22, is thought to be considered an ideal replacement for the out-of-favour Lucas Digne, with the Frenchman currently frozen out at Goodison Park following a disciplinary issue.

Reports in Spain suggest that the Catalonian club are keen to make a marquee addition after Sergio Aguero’s forced retirement and La Roja international Torres is at the top of their wish list.

Marseille midfielder Boubacar Kamara and Fulham defender Tosin Adarabioyo are both being watched by Newcastle according to The Times.

The Magpies are preparing for a busy winter window as they look to pull themselves out of the Premier League relegation battle, with defensive reinforcements a priority. 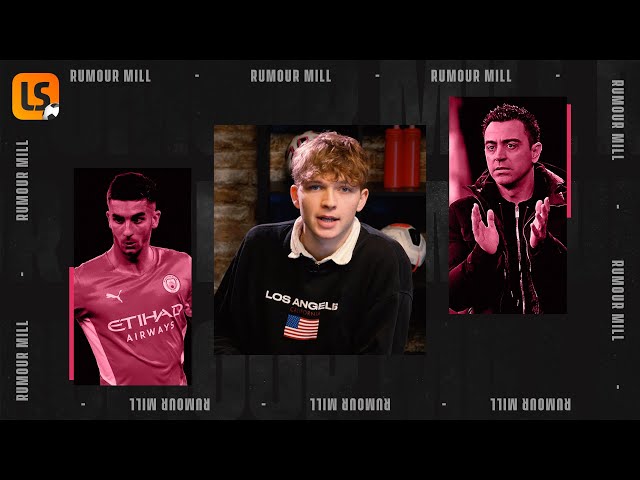