Barcelona will prioritise a move for Erling Haaland over their pursuit of Paul Pogba.

Haaland, 21, is set to be the subject of an intense battle between some of Europe’s top clubs with Manchester City, Manchester United and Real Madrid all interested in the striker.

New Barca manager Xavi is desperate to add a goalscorer to his ranks following Sergio Aguero’s early retirement and Haaland more than fits the bill.

The Borussia Dortmund No9 has a sublime record of 76 strikes in 74 games since joining the Bundesliga outfit in January 2020.

The Catalan club are likely to struggle to finance the deal as they continue to grapple with the heavy debt that has seen them forced to offload stars and rely on free transfers.

Haaland’s fee is reported to be upwards of £60million, with high agent fees and salary demands also a major obstacle.

But a reported big-money loan from investment banking firms Goldman Sachs and CVC could help the club get back on their feet, with a percentage of those funds set to go on improving the squad.

A move for Haaland is likely to end the Blaugrana’s interest in out-of-contract United midfielder Pogba.

Camp Nou chiefs are said to be wary of taking on the heavy wage demands of the Frenchman, who is looking more and more likely to depart Old Trafford next summer.

There is also the concern that Pogba is not the ideal fit for the tactical philosophy Xavi is looking to instill at the club.

Meanwhile, the Manchester Evening News say City are also readying a move for Haaland but are not prepared to spend over the odds or adjust their wage structure to bring him in.

Tottenham manager Antonio Conte is trying to sign Napoli captain Lorenzo Insigne when his contract expires in June, according to reports in Italy.

TalkSPORT believe Spurs, Arsenal and United are set to battle it out for Fiorentina striker Dusan Vlahovic after the highly-rated 21-year-old rejected the "highest contract offer in the history" of the Serie A club.

Arsenal are ready to let ex-captain Pierre-Emerick Aubameyang leave the club and want to replace him with City’s Ferran Torres, the Mail are reporting.

Newcastle are increasingly confident of signing Atletico Madrid and England right-back Kieran Trippier during the January transfer window, according to Football Insider. 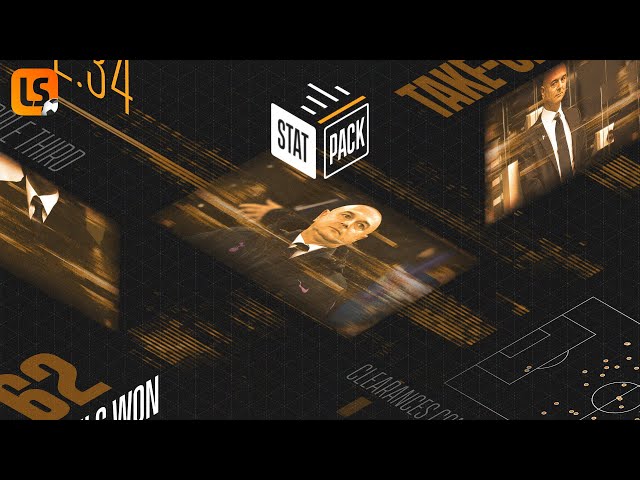