Incoming Manchester United manager Erik ten Hag is plotting a mass overhaul of his squad ahead of his first season in charge.

The Ajax boss was yesterday confirmed as the man to take over the Red Devils next term and he already has eyes on who he will look to ship out of the club.

News of Rashford’s availability will pique the interest of Barcelona, with reports in Spain claiming boss Xavi is considering a move for the England forward.

Juan Mata, Edinson Cavani and Nemanja Matic are three others who will leave and they will be joined by out-of-contract pair Paul Pogba and Jesse Lingard, according to the Guardian.

The 52-year-old coach is also drawing up plans for new faces and Sky Sports say he wants a new centre-back, two central midfielders, a winger and a striker to come through the door.

One man high up that shortlist is West Ham and England star Declan Rice, as claimed by the same report in the Guardian.

The Sun are also claiming Donny van de Beek — who successfully worked with Ten Hag at Ajax — will be given a chance to revive his United career when his Everton loan ends.

The 20-time English champions look likely to miss out on RB Leipzig forward Christopher Nkunku though, with the Bundesliga outfit again insisting the Frenchman will not be leaving this summer.

Real Madrid outcast Gareth Bale is in talks over a switch to MLS with DC United, according to Washington Post journalist Steven Goff.

The Mail say Crystal Palace and Borussia Monchengladbach are interested in signing Arsenal striker Eddie Nketiah, who is out of contract this summer.

AC Milan are considering a move for former Inter Milan and current Chelsea striker Romelu Lukaku, according to Goal.

Reports in Spain say Christian Eriksen has agreed to rejoin Tottenham when his Brentford contract expires this summer. 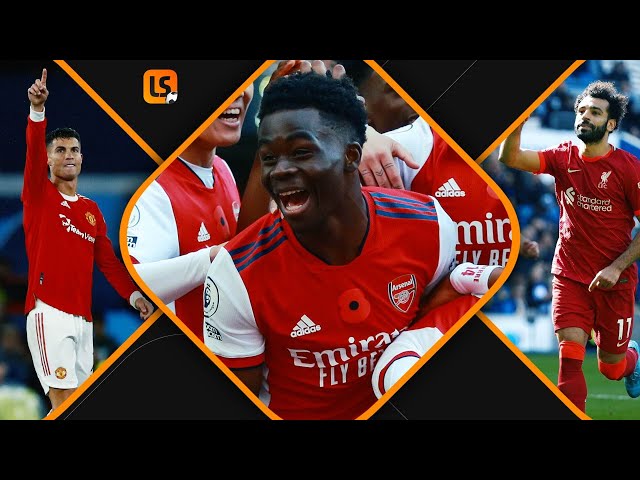