The Daily Mail say the Citizens will make Haaland, 21, the Premier League’s highest-paid player having tabled an offer of more than £500,000 per week to the Norwegian’s representatives.

With a £63million release clause offering no concerns for the English champions, it is thought a five-year deal could be announced as early as next week.

A cluster of Europe’s most prestigious clubs have been involved in the long-running pursuit of Haaland, including Real Madrid, Barcelona and Paris Saint-Germain.

But it appears City — where the young forward’s father Alf-Inge played between 2000 and 2003 — have pipped their rivals to land the mercurial talent.

Despite an injury-plagued season, Haaland has still racked up an astonishing 33 goals in 34 outings for club and country this term.

That prolific record will be music to the ears of City boss Pep Guardiola, who has operated without a natural No9 for much of the current campaign.

A move for Tottenham talisman Harry Kane collapsed late last summer but it appears the Citizens will have no need to revisit that pursuit.

German youngster Adeyemi, 20, has netted 16 goals in 25 Austrian Bundesliga games for Salzburg this term and has also attracted interest from Liverpool in recent times.

Manchester United will have to fork out £54m to land RB Leipzig forward Christopher Nkunku, according to German outfit BILD.

Nkunku, 24, has excelled in Germany and previously worked under current Red Devils boss Ralf Rangnick, making a move to Old Trafford a distinct possibility this summer.

The Times report West Ham are mulling over a move for Burnley stopper Nick Pope.

England international Pope, 29, is expected to leave the Clarets this summer if they do not avoid relegation and will be available for a fee of around £12m.

Having lured ex-Red Philippe Coutinho to Villa Park in January, Gerrard is keen to table an offer to 35-year-old Suarez when his current deal at Atletico Madrid expires in June. 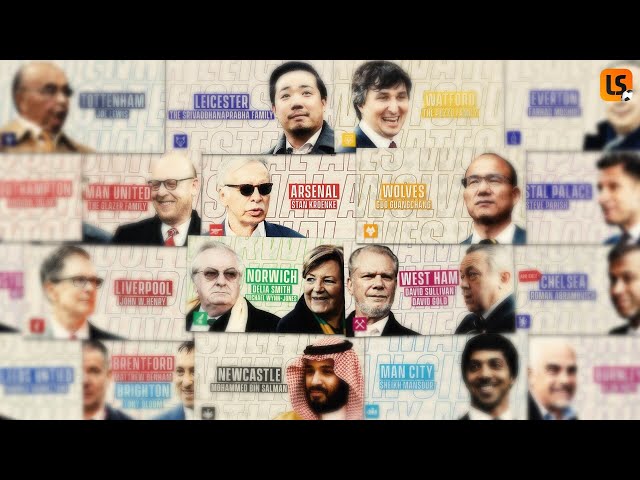