One of the most exciting transfer windows in recent history is officially over.

Now that the dust is starting to settle, we take a closer look at several of the summer’s key storylines — including Tammy Abraham’s shock Serie A switch.

Cricket fans are also in for a treat ahead of the Fourth Test between England and India, which swings into action tomorrow.

A frankly bonkers summer got the dramatic ending it deserved yesterday, with a handful of eye-catching deadline-day deals being completed in the Premier League alone.

With sales and loans now off the table until January, managers around the globe finally know exactly what they will have at their disposal in the months ahead.

Former Chelsea forward Abraham made one of the more intriguing moves when opting to turn down several Premier League suitors to join Italian giants Roma.

Having made a hot start under former Blues boss Jose Mourinho, we explore whether the Londoners were wrong to let the 23-year-old academy graduate leave the club.

Read more: Why Abraham’s Italian job could give Chelsea the Blues

Sticking at Stamford Bridge, few clubs utilise the loan market as much as Chelsea — with more than 20 players leaving West London on a temporary basis this summer alone.

We run the rule over their loan army, including the likes of Michy Batshuayi, Ethan Ampadu, Danny Drinkwater, Conor Gallagher, Billy Gilmour and many more.

Read more: Chelsea’s loan army battling for a future at the Bridge

One man who did not see a move materialise is Manchester United midfielder Donny van de Beek, with the Dutchman set to stay at Old Trafford and fight for his place.

Having arrived for an initial £35million only a year ago, we consider where things have gone wrong for the former Ajax man.

England put in a masterful performance last week to defeat India by an innings and 76 runs in the Third Test — and the five-match series is now on a knife edge.

Having snatched defeat from the jaws of victory at Lord’s in the second encounter, it was a much-needed response from Joe Root and his troops.

All eyes will now be on The Oval, where victory for either side would eliminate the possibility of a series defeat.

Get clued up ahead of the clash with our in-depth Fourth Test preview.

Here at LiveScore we will always keep you up to speed with the latest goings-on from the biggest sports around.

Be sure to check out our up-to-date summer transfer window file, comprising of every single completed deal from all 20 Premier League clubs.

With a host of other sports also covered in unbeatable detail, there is sure to be something to your taste. 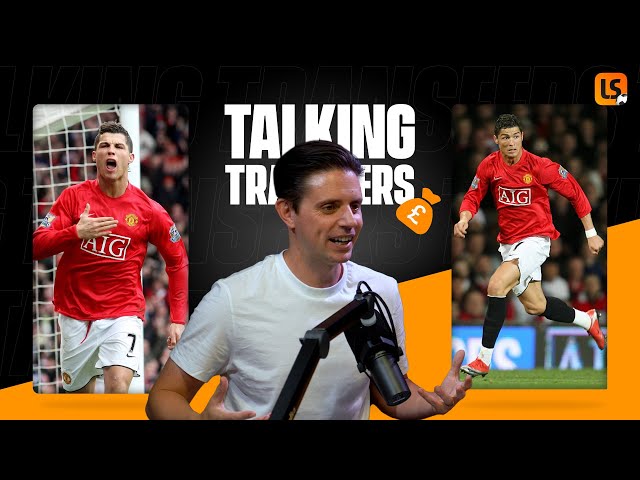