Werner: I thought we were through after my goal

Devastated Timo Werner thought Chelsea had completed their mission impossible when he put them three up at the Bernabeu last night.

Having slipped to a 3-1 defeat last week, the Blues took the game to Real Madrid as they battled to do the unthinkable and book a place in the Champions League semi-finals.

With Mason Mount giving them a dream start after 15 minutes, Antonio Rudiger's header pulled Thomas Tuchel's men level on aggregate six minutes into the second half.

Werner's fine solo effort put the visitors in control with 15 minutes to play but Real sub Rodrygo's 80th-minute strike sent the tie into extra-time, when Karim Benzema's header proved to be decisive.

Reflecting on the 5-4 aggregate defeat, the crestfallen German international said: "When I celebrated [my goal] I thought this is it.

"We could have scored before that to make it 3-0 but the officials didn’t give it to us.

"It is a point you can talk about but when I scored I thought we are through.

"We nearly gave no chances to Madrid but in the end we have to say the goals they scored were very good."

As Werner highlighted, VAR's decision to rule out Marcos Alonso's effort for handball did not go down well with the Chelsea camp.

On a heartbreaking evening for last season's European champions, boss Tuchel and skipper Cesar Azpilicueta — an unused sub — were booked as emotions bubbled over on the sidelines.

And Werner, who made away for Christian Pulisic in the 83rd minute, was proud to be a part of what will be remembered as a Champions League classic.

He added: "To come back after a 3-1 defeat in the home game was very good for us.

"We had everything that we needed at 3-0 up, we had the chance to go through.

"But in the end you can’t stop Madrid over the whole time. But we tried everything in normal time and in extra-time.

"This [the away game] was nearly a perfect performance from us, so we are very disappointed after what we put into this game and how we played.

"We had a brilliant game and we had 10 minutes to go through to make a miracle come true, so it is very disappointing."

Read more: Chelsea are the toughest team we have faced

A number of team-mates echoed Werner's sentiments on social media as the result began to sink in.

Jorginho, who was introduced from the bench during extra-time, said: "We fought until the end.

"Even though it is not the result we wanted and maybe deserved, we showed great team spirit.

"Proud of the team. We have to start again from here."

Ruben Loftus-Cheek added: "Heartbroken. We gave everything and fell just shy of our objective.

"An incredible effort. Our heads will be held high."

Alonso, 31, also posted a heartfelt message to the Chelsea faithful.

He said: "Hard to put into words the disappointment after tonight's game. We deserved everything and got nothing.

"We will keep working hard. Thanks for your support always."

Although the disappointment of their European exit will be a bitter pill to swallow, Tuchel will urge his side to bounce back when they face Crystal Palace in the FA Cup semi-finals on Sunday. 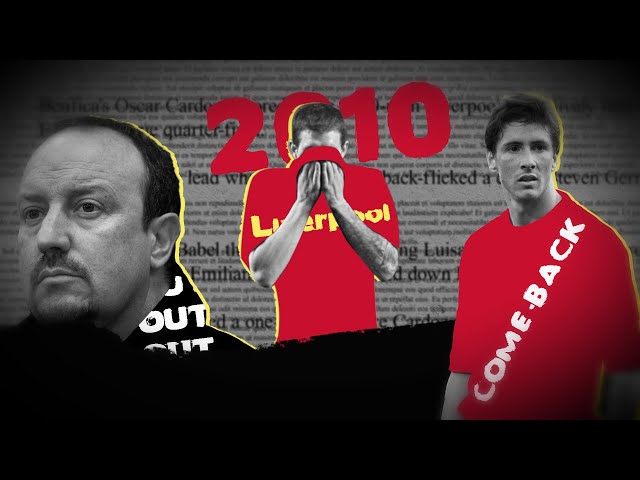