Senegal are looking to write their name into Africa Cup of Nations history tonight — but not if tournament specialists Egypt have anything to say about it.

Aliou Cisse’s side will hope to banish the pain of two previous final defeats by lifting the trophy for the first time.

However, that will be easier said than done against the continent’s most successful side, with the Pharaohs going in search of a remarkable eighth title.

As the competition gets set for its showpiece event, we take a look at where this evening’s match will be won and lost.

Liverpool stars to make their mark

Liverpool duo Sadio Mane and Mohamed Salah go head-to-head in Yaounde — and they could define this encounter.

There is no doubting Salah’s superior goalscoring pedigree at Anfield, with the 29-year-old finding the net an incredible 23 times across all competitions this season.

That eclipses Mane’s total of 10, but it is the Senegalese star who is narrowly in the lead at this tournament.

He has three goals to his club team-mate’s two, including a stoppage-time penalty winner against Zimbabwe and a late strike in the semi-final clash with Burkina Faso.

Do not expect this to be a goal-packed thriller — both Senegal and Egypt have built their success on rock-solid defences.

In a low-scoring tournament that has seen an average of just 1.88 goals per match, this year’s finalists have kept eight clean sheets between them.

Senegal’s backline was not breached until the quarter-finals, while Carlos Queiroz’s men secured two of their four shutouts in the knockout rounds.

Whichever side scores first this evening will fancy their chances of victory.

Two coaches at opposite ends of their managerial careers will be looking to produce a tactical masterstroke at the Olembe Stadium.

While Queiroz, 68, has managed everyone from Real Madrid to Iran over more than three decades in the dugout, 45-year-old Cisse had only ever coached the Senegal Under-23s before taking on the top job.

But the former Birmingham and Portsmouth midfielder has experience of Africa Cup of Nations finals — both as a player in 2002 and as the team’s manager in 2019.

That unique understanding of this competition could give the Lions of Teranga the edge tonight.

Despite all of Queiroz’s years as a coach, he was unable to stay calm on the touchline in Egypt’s semi-final against Cameroon — getting sent off by referee Bakary Gassama in the second half.

Speaking after the match, he said: "Again, unfortunately, they send this type of referee to a game of this level, referees with no experience, no level, wanting to put on a show. It started right in the dressing room.

"We hadn't started the game yet and he comes to the locker room to intimidate our staff.

"But even against this, against all the decisions, which were always against Egypt, we were the best team in the second half and on penalties."

The veteran tactician will now have to watch the final from the stands, rather than the dugout.

Though Mane and Salah are the undisputed stars of the show, plenty of their team-mates are enjoying tournaments to remember.

Goalkeeper Gabaski has already written his name into Egyptian folklore.

The 33-year-old Zamalek custodian saved Eric Bailly’s penalty against Ivory Coast in the round of 16 shootout, then put in a sensational performance against Morocco.

The stopper then made the decisive difference in the semi-final by stopping two further penalties as the Pharohs overcame holders Cameroon in a shoot-out.

He will be hoping for more heroics tonight, while Senegal’s Bamba Dieng may fancy his chances of breaking the deadlock if the scores are level late on.

Despite mostly being used as an impact substitute, only four players in the competition have had more shots per 90 minutes than his 4.06.

The 21-year-old Marseille forward could have a decisive say in the final act of this Africa Cup of Nations. 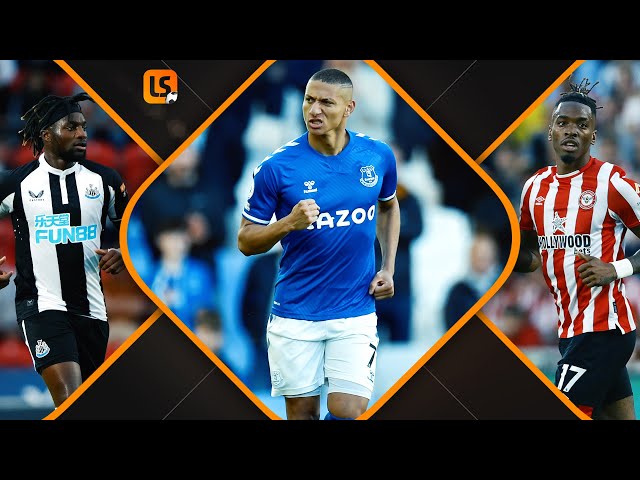