Kylian Mbappe will be looking to sink Real Madrid tonight — but it may not be long until he is lining up for Los Blancos.

The Paris Saint-Germain star has long been linked with a move to the Spanish capital and is reportedly interested in joining Carlo Ancelotti’s side on a free at the end of this season.

As PSG prepare to take on Real in this evening’s Champions League last-16 first-leg clash, we consider how the French forward could fit in at the Bernabeu.

The state of play

Mbappe’s contract expires in June and his future appears to lie in Madrid.

The 23-year-old was keen on leaving PSG in the summer, so it is unlikely that he will sign a new deal in the coming months.

Real have made no secret of the fact that Mbappe is their primary target in the upcoming transfer window and the player is believed to be keen on playing in their iconic all-white strip next season.

However it is not yet a done deal — and Les Parisiens are reportedly trying to tie up the signing of Mbappe’s close friend Ousmane Dembele from Barcelona in a bid to convince their No7 to change his mind.

Eyes on the prize

When answering questions about his next destination earlier this month, he said: "If I have made a decision over my future? No.

"Playing against Real Madrid changes a lot of things.

"Although I have the freedom to do what I want at this moment, I am not going to speak with a rival or do that type of thing.

"I am concentrated on winning against Real Madrid. And then we will see what happens."

Real are LaLiga’s top scorers with an average of two goals per 90 minutes but their last three fixtures have highlighted just how crucial Karim Benzema is to their attack.

While Vinicius Junior has struck 15 times across all competitions this term, there is little doubt that Mbappe’s phenomenal goalscoring record would boost Real’s forward line.

Competition on the flanks

Ancelotti has utilised a 4-3-3 system in the vast majority of Madrid’s matches this season, with that formation proving to be highly effective so far.

After all, Real have a four-point lead at LaLiga’s summit and finished top of Group D in the Champions League.

Sticking with that set-up next term would likely mean Benzema taking the central striking role, Mbappe operating on the right and Vinicius Junior on the left.

That will mean Marco Asensio will be the odd man out. The Spaniard has gone some way to rebuilding his Madrid career under Ancelotti but would be deputy to Mbappe.

An alternative solution could be for Ancelotti to scrap his 4-3-3 formation and replicate the 3-4-1-2 that Didier Deschamps is currently using with the France national team.

That has seen Benzema and Mbappe paired together up front with great success.

The duo have both got on the scoresheet in each of Les Bleus’ last four fixtures with Benzema scoring five times and Mbappe netting on seven occasions.

Though Vinicius would have to be reinvented as a wing-back — a position he played against Chelsea in last season's Champions League semi-final second-leg — it could be a sacrifice worth making for such a scintillating goal return. 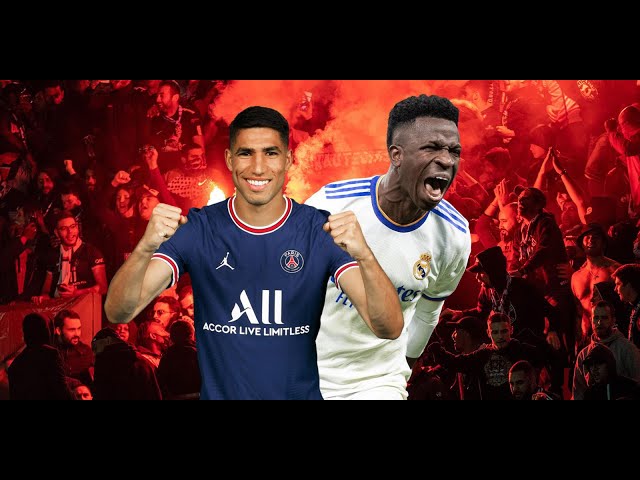