Sweden great Zlatan Ibrahimovic admitted this week that he feels a sense of "panic" when he thinks about retirement.

The 40-year-old's AC Milan contract runs out at the end of the season but he is keen to extend his stay for at least another year.

Asked about potentially hanging up his boots, he said: "I do feel a slight sense of panic at the prospect of retirement.

"I will certainly keep playing for as long as possible, as long as I can get results and I'm not suffering. I want to end my career without regrets, so I have to maximise my time."

Ibrahimovic — Sweden's record scorer with 62 goals in 120 caps — is suspended for tonight's crucial clash against the Czech Republic in Stockholm.

There was a time when Swedes up and down the country would feel the same sense of panic about heading into a key World Cup play-off without their long-serving talisman.

But there are a trio of talents emerging who can give the nation hope that it is not Czech mate — we take a look at them below.

Anthony Elanga, 19, is enjoying a breakout season at Manchester United after making his way through their youth system and earned his first senior international call-up this month.

The energetic forward has three goals and as many assists in 18 games for the Red Devils this term, with 10 of those appearances coming off the bench.

He was also trusted over Marcus Rashford in the starting XI for both the Manchester derby and the Champions League last-16 second-leg defeat to Atletico Madrid, having scored after being brought on in the first leg in the Spanish capital.

Former United star Ibrahimovic, who played with Elanga's dad Joseph at Malmo, said: "He's a great talent, we are proud and happy that he comes from Sweden.

"The fact that he is able to represent Sweden now makes it even bigger.

"He has all the future ahead of him, and if he continues just as he has done, it looks positive. It’s just to fight, never be satisfied, strive for more. It depends on him how far he can go."

Read more: The stars in Pole position to ease load on Lewa

Dejan Kulusevski is proving to be a revelation at Tottenham after arriving in the January window.

Since joining Antonio Conte's side, the Juventus loanee has been an ideal complement to superstar duo Harry Kane and Heung-Min Son.

The 21-year-old has already earned 20 caps and with six goal contributions in 11 games for Spurs, is starting to find the end product that has sometimes been lacking.

After the winger moved to North London, Ibrahimovic said: "Yesterday was a very good day for Sweden.

"Sweden does not have so many players in big clubs around the world. Everyone who comes up with that level develops Swedish football. This is something that Swedish football needs.

"It was not so easy for me to follow the Italian league remotely from the USA. But I've heard a lot about Kulusevski, he's a very good player.

"Now he will have the opportunity to develop even more at the highest level. It's a good move for Kulusevski. He will understand what is needed for the next step. I am very happy for him."

And Kulusevski has been equally complimentary about the veteran, beaming: "Zlatan opened doors to us people in Sweden that nobody can imagine.

"He really helped every young kid, kids who were outsiders, showing them that everything is possible. When he started mentioning my name as a player, I was like a kid at Christmas.

"I also admire that he is 40 years old and can continue to do what he does, score goals. It’s an honour to play with him."

Kulusevki and Elanga can both play through the middle but are more suited to wide roles, meaning there will still be an Ibrahimovic-shaped hole to fill some day.

The striker has racked up 41 goals in 122 games for the Spanish outfit and counts Arsenal among the clubs looking to acquire his services.

With excellent vision, hold-up play and an eye for goal, Isak has already scored nine times in 32 caps and could be the next Swedish sensation — just ask the original.

On his potential replacement, Ibrahimovic said: "I have seen him in action and he is fantastic."

Tonight's game will be a hugely important step in the young trio's international development with victory moving them a step closer to joining the world's best in Qatar. 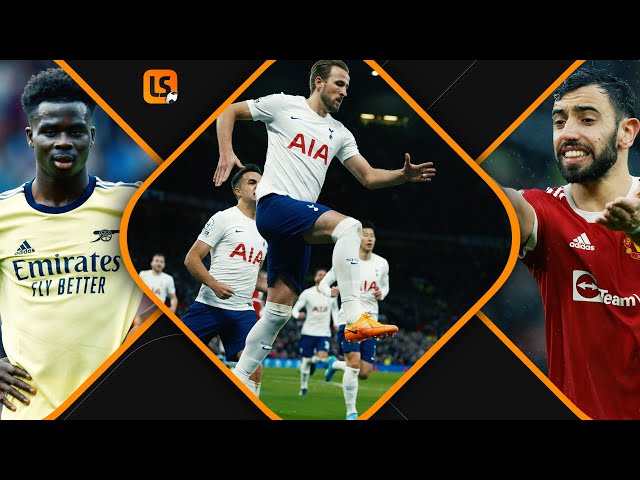