In Focus: Five Serie A stars of the season

The curtain has finally come down on another season of Italian football, with Serie A's star names making it a campaign to remember.

The Scudetto swapped hands in Milan as the Rossoneri dethroned Inter, while Turin giants Juventus finished fourth — failing to challenge at the top for a second season running.

Roma and Fiorentina secured European football on the final matchday as Cagliari, Genoa and Venezia all succumbed to relegation.

We take a look at five players who caught during an action-packed 2021-22.

Tammy Abraham is officially the highest scoring Englishman in a single Serie A season having taken his total to 17 for the campaign by netting twice at Torino on Friday.

And Roma manager Jose Mourinho has hailed the 24-year-old's impact in Italy after helping the former Chelsea star get his career back on track in the capital.

He said: "Against Leicester [in the Europa Conference League] he was absolutely amazing and at this moment I joke and say 'I refuse to praise him' because he can always do better.

"He knows how happy I am. He knows how much I love the kid and the player and I'm proud of what we are doing and I'm so happy for Tammy.

"We have got into this situation where I demand a lot from him because I know he can do amazingly well. He's back in the national team and is loved in Rome.

"I don't say [he's] proven everybody wrong, because I think everyone knows he's a good player and I think also, [Chris] Smalling, [Fikayo] Tomori and Tammy [are] showing the English boys that there is life outside the Premier League — and in Italy there's a life that makes them even better players."

Lazio's Ciro Immobile is one of just three players to have netted more times in Serie A than Abraham.

The Italian finished the season as the competition's top scorer, registering an impressive 27 goals in just 31 appearances.

Seven of those came from the spot but Immobile also finished top of the non-penalty scoring chart with 20.

Now 32, the Neapolitan frontman appears to be as potent as ever, ending the season as Capocannoniere for the third time in five years.

The only player in Serie A to match Immobile's goal contributions tally is Sassuolo's Domenico Berardi.

The 27-year-old netted 15 times and registered 14 assists to reach an impressive total of 29.

Berardi's achievements are perhaps even more noteworthy when you consider that Sassuolo only finished 11th in the league, with the right winger contributing directly to almost half of his team's total.

After Berardi, Sergej Milinkovic-Savic is the only player in Serie A to have hit double figures for both goals and assists this season.

Remarkably, the Serbian, 27, has managed this from midfield, mustering 11 strikes and 11 assists despite not playing in a more advanced role.

His combination of clinical finishing, dangerous passing and dynamic dribbling have made him a key player for Lazio alongside Immobile as the pair fired their side to fifth place this term.

Dusan Vlahovic's form may have dipped since his January move from Fiorentina to Juventus but the striker's overall record this season has been undeniably superb.

At 22, he has managed 24 goals — second only to Immobile — and registered three assists.

Seven of that haul have come in 15 appearances for the Old Lady, while his first 17 came in just 21 outings for La Viola.

There should be plenty more to come from Juve's No7 when the new campaign gets under way. 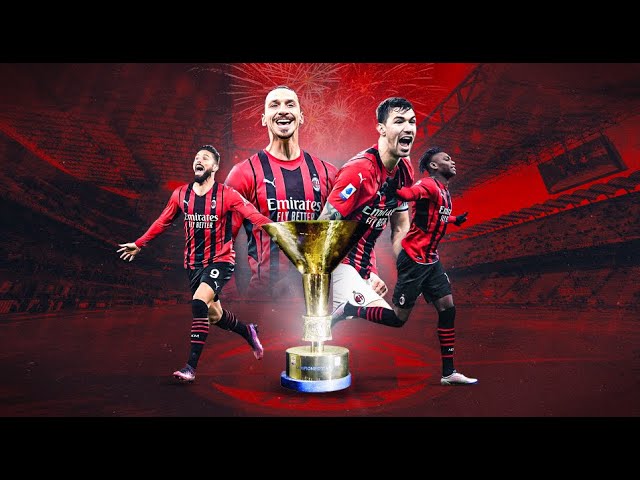