Serie A Matchday 33: Title contenders all in action

Serie A's tantalisingly tight title race could be set to take another twist this weekend.

Third-placed Napoli look to bounce back from a shock defeat to Fiorentina when they host Jose Mourinho's Roma, themselves out to unseat fourth-place Juventus, in the weekend's stand-out fixture.

Game of the week: Napoli vs Roma (Monday, 6pm)

Dependent on how both Milan clubs have fared on Friday evening, Napoli could be between two and five points off top spot when Roma visit.

This is the 150th Serie A meeting between the teams and the Partenopei have only recorded more draws against Torino (55) than Roma (51).

The visitors come into this clash on an 11-match unbeaten run, the longest active streak in the division. No side has picked up more points in their last 11 games than Mourinho's men (25).

Despite being within reach of top spot, Napoli have suffered eight of their 10 losses in all competitions at the Stadio Diego Armando Maradona this term.

Roma No9 Tammy Abraham is Serie A's leading non-Italian scorer since the turn of the year with nine goals. Napoli's Nigerian forward Victor Osimhen is close behind with seven strikes.

Having stumbled to back-to-back draws, Milan need to get back on track against third-bottom Genoa, who have won just twice all season.

The hosts have however been defensively solid, keeping five successive clean sheets. Only three times in their Serie A history have they managed six or more in a row.

Should it finish all square at San Siro, Genoa will equal their record-high for draws during a single top-flight campaign (17).

While they have not been conceding goals of late, the Rossoneri have struggled to put the ball in the net and could go three games without scoring for the first time since January 2020.

As for Genoa, striker Mattia Destro is only a goal away from becoming the club's first player to score 10 or more in consecutive Serie A seasons.

Looking to knock their arch-rivals off the Serie A summit for a couple of hours at least are Inter Milan, who face a Spezia side chasing a third home win on the spin.

Spezia boss Thiago Motta will be looking to get one over his former club having made 55 Serie A appearances for the Nerazzurri between 2009 and 2012.

Inter have history on their side though having never lost to Spezia in five domestic encounters, winning four and drawing one.

Statistically the strongest team in the league defensively, the visitors have already managed as many clean sheets as they did last season (14).

Hoping to keep that figure at 14 will be Daniele Verde, who needs one more goal to become Spezia's joint-highest scorer in top-flight history with 13.

In-form Fiorentina continue their European bid against a Venezia side who have lost six in a row.

Through five wins and two draws, the hosts have collected 17 points from their last eight games — more than anyone except Roma (18).

If Venezia are to survive, they could do with giving away fewer penalties. No team in Europe's top five leagues has conceded more than their six in 2022.

Fiorentina lost talisman Dusan Vlahovic to Juventus in January but no side has scored more goals through winter signings than La Viola (six).

The visitors have only found the net 14 times in their last 18 matches with Thomas Henry accounting for six of those goals and setting up another.

Lazio are looking to keep the pressure on fifth-placed rivals Roma with a third consecutive win for the first time since last April.

Maurizio Sarri's men have the best goal difference in the second half of the Serie A season with 12, thanks largely to the 25 goals they have scored.

And Felipe Anderson will be looking to build on that figure against his favourite opponents. The Brazilian attacker has struck five times in nine Serie A outings against the Granata.

Ciro Immobile, once of Torino, also has an enviable return of eight in 12 against the Turin outfit.

Another goal for Lazio's captain would be his 25th of the league campaign, making him just the third Biancocelesti player ever to reach this landmark in three different seasons.

Torino are ripe for the picking too. With just a solitary win in their last 10 Serie A fixtures, they have failed to score more than once in a single match during that run.

Cagliari vs Sassuolo (Saturday, 11.30am) 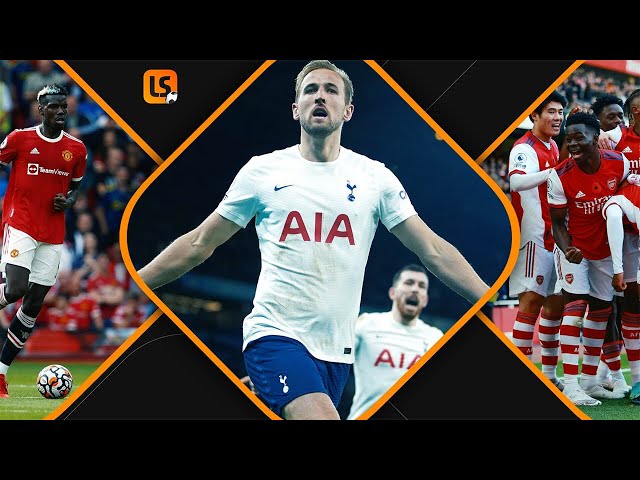