Serie A Matchday 17: Milan lead the way as Italy’s title race hots up

There is a new leader at Serie A’s summit and AC Milan will be looking to stay on top after seizing pole position last weekend.

The Rossoneri travel to Udinese on Saturday evening, knowing that city rivals Inter are just a point behind in Italy’s title race.

Elsewhere on Matchday 17, previous table-toppers Napoli host Empoli, while Genoa and Sampdoria get the round underway when they clash in the Derby della Lanterna tonight.

Milan exited the Champions League on Tuesday but a lack of midweek action could aid their pursuit of a first title since 2011.

And Stefano Pioli should fancy his side’s chances of a third straight Serie A win as they face managerless Udinese, who sacked Luca Gotti this week after a horrendous run of one victory in 13 games.

The Friulani have at least only lost two of their eight home matches so far but Milan have been in fine form away for some time — winning 16 games on the road in 2021, the second-most ever by a Serie A team in a calendar year.

In the top five European leagues this term, only Chelsea have had more different scorers (16) than Milan’s 14.

And there is every chance that the Rossoneri could add to that tally against opponents who have shipped seven goals in their last two outings.

The first Derby della Lanterna of the season takes place with both sides languishing at the wrong end of the Serie A table.

It is Genoa who are worse off, but a second win of the campaign — and a first under manager Andriy Shevchenko — would take them to within two points of Sampdoria and potentially out of the bottom three.

Even a Genoa goal would go down well right now — not since 2008 have the Grifone gone five games without scoring.

After successive clashes between the pair finished 1-1, a draw would do neither team any great favours in their respective bids to climb up the table.

However, both may take hope from the fact there have not been three consecutive ties in this fixture for more than a quarter of a century.

Fiorentina continued their charge towards the top four with a 3-2 win at Bologna in last Sunday’s Derby dell’Appennino.

By contrast, Salernitana’s return to the top flight could not have gone much worse so far. They have picked up just eight points, losing a league-high 12 out of 16 games.

Unsurprisingly, the rock-bottom visitors have the second-worst defensive record in Serie A, conceding 33 goals and only keeping a solitary clean sheet.

That does not bode well as they prepare to come up against Dusan Vlahovic. The sought-after Serbian’s penalty last time out saw him become just the third player since 1961 to score 30 Serie A goals in a calendar year.

Napoli finally lost top spot last weekend but they could reclaim it immediately with victory over Empoli and favourable results elsewhere.

Injuries to the likes of Kalidou Koulibaly and Lorenzo Insigne have hit Luciano Spalletti’s team hard and they come into this encounter having won only one of their last five league matches.

Aurelio Andreazzoli’s visitors have been in good shape lately — winning three and drawing two of their last six games to move up to 11th place.

Napoli’s record against newly-promoted sides makes for ominous reading for Empoli, however. The Partenopei have won 18 of their last 20 meetings with such opponents.

Inter will be confident of capitalising on any slip-up by arch-rivals Milan as 18th-placed Cagliari visit the San Siro.

The visitors’ sole win of the season came back in mid-October, but they have drawn each of their last four games to stay within touching distance of Spezia in 17th.

This one could feature plenty of set-piece action. The hosts have scored a league-high 13 times from dead-ball situations this term — which is not good news for Cagliari, who have conceded the most goals (12) in such circumstances. 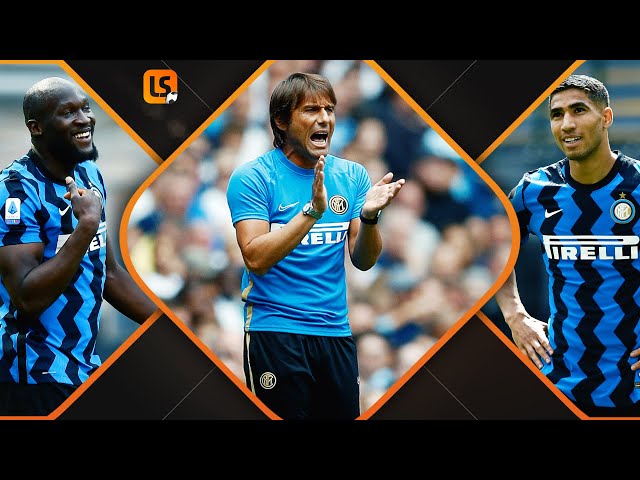