Alonso: Time to get Real and focus on the job at hand

Marcos Alonso has urged his Chelsea team-mates to forget about Saturday’s 6-0 thrashing of Southampton and focus on Real Madrid.

After damaging back-to-back defeats to Brentford and Real, the Blues responded by running riot at St Mary’s to consolidate their position in the Premier League’s top three.

But having lost 3-1 to Carlo Ancelotti’s men last Wednesday, Alonso already has his sights set firmly on the second leg of Chelsea's Champions League clash at the Bernabeu tomorrow night.

The Spaniard, who opened the scoring against the Saints, said: "It was a goal feast out there and I’m very happy for that — but on to the next one already.

"Staying together and bouncing back after the defeat [to Real] on Wednesday was what we had to do.

"We don’t like to lose. We aren’t used to it and obviously after two defeats we showed this hunger on the pitch and got the three points."

Alonso, 31, added: "It will be tough because it’s Real Madrid and we’re two goals down but we don’t lose hope.

"We are capable of doing a great match. Let’s see, there’s still 90 minutes to play.

"We need to be very focused, very humble and work very hard."

After Alonso got the ball rolling at Southampton, Mason Mount and Timo Werner bagged two apiece while in-form Kai Havertz added his seventh league goal of the campaign.

And Mount insists the victory was all that mattered after a 4-1 defeat to Brentford was followed by that disappointing night against Real.

The England midfielder, 23, said: "We needed a win. That was all that was on our mind.

"It didn’t matter who was in front of us, we were going to give it everything after two disappointing results.

"You could see in our performance there was a bit of frustration there and a relentlessness to punish a team.

"You could see what it meant to us. It gives us confidence, especially after the last two results, confidence to get back winning and have that winning feeling.

"We need to carry this on. I feel like we are back on track and we need to keep it that way."

Mount was also full of praise for Werner, who has found goals and minutes hard to come by this season.

He added: "When he’s on it he scores goals, so it’s brilliant for him. I’m very happy for him.

"He hit the woodwork a couple of times and could have had a few more but Timo is someone who always gets his head down and works hard.

"He doesn’t worry about the chances he misses. He knows he’s going to get another one and he put it in the back of the net.

"Credit to him, he’s always trying to get in the box and score goals. I’m very pleased for him.” 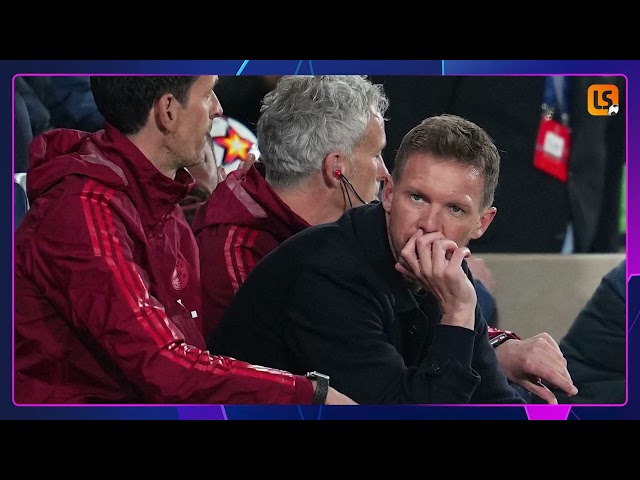