Everton will hold a final round of interviews today for their managerial vacancy.

Vitor Pereira, Frank Lampard and caretaker boss Duncan Ferguson are all in the frame to succeed Rafa Benitez, who was sacked last week.

Toffees owner Farhad Moshiri will fly into London to speak to the candidates ahead of making a final decision.

The Merseysiders are currently languishing in 16th place in the Premier League table.

Meanwhile, Wayne Rooney has revealed he turned down the opportunity to be considered for the role.

England's record goalscorer started his career with the Toffees before briefly returning to the club after a successful spell at Manchester United.

But the rookie boss has no intention of leaving his role with financially-stricken Championship club Derby.

Rooney, 36, said: "Everton approached my agent and asked me to interview for the vacant job, which I turned down.

"They got in touch with my agent and my agent let Derby's administrators know as well. It was a very difficult decision for me.

"But I've got a job here to do at Derby, which is an important job to me."

After being loaned to Southampton for the second half of last season, the Japan international, 27, has scored six goals in 18 appearances for the Reds so far this term.

And boss Jurgen Klopp appears determined to ensure he remains at Anfield for the foreseeable future.

Toon close in on new signing

Eddie Howe has revealed Newcastle are closing in on at least one more signing before the transfer window slams shut.

The relegation-haunted Magpies have already bolstered Howe's squad by snapping up Kieran Trippier and Chris Wood during the January sales.

And they have been strongly linked with Lyon midfielder Bruno Guimaraes, who is thought to be undergoing a medical.

Toon boss Howe said: "We're working hard to improve the squad. That's our biggest aim to give the team the best chance of staying in the Premier League.

"We're hopeful that we're closer to getting another player in to add to the to quality additions we've made already."

West Brom have signed free agent Andy Carroll on a short-term deal until the end of the season.

The former Newcastle, Liverpool and West Ham striker, 33, netted twice during a two-month spell with Reading earlier this term.

And head coach Valerien Ismael believes the veteran hitman will give the Baggies a timely boost.

He said: "Andy is a player who is able to help us straight away. He is ready and brings with him all the attributes we need. It could be a win-win situation for us.

"The fact Andy has played plenty of games for Reading recently is great. He’s fit after playing those games and he’s scored goals during that short-term deal. Hopefully Andy can now score goals for us."

Manchester United starlet Reece Devine has joined Walsall on loan until the end of the season.

The left-back, 20, spent the first half of the campaign with Scottish Premiership side St Johnstone.

Devine said: "I am really excited to join and give my all for the team and show the fans what I can offer.

"It was a great experience for me [up in Scotland]. It was my first loan spell and my first taste of men's football and I thought I dealt well with it.

"Now it is time for my next opportunity back playing in English football, which can be different, but I am looking forward to it."

D'Margio Wright-Phillips has signed a new two-and-a-half-year deal with Stoke.

The 20-year-old winger is the son of former Manchester City and Chelsea ace Shaun Wright-Phillips and the grandson of Arsenal legend Ian Wright.

Potters boss Michael O'Neill said: "He is still a young player with a great deal of development ahead of him.

"But he has really impressed myself and the coaching staff with his attitude and willingness to learn and deserves his new contract." 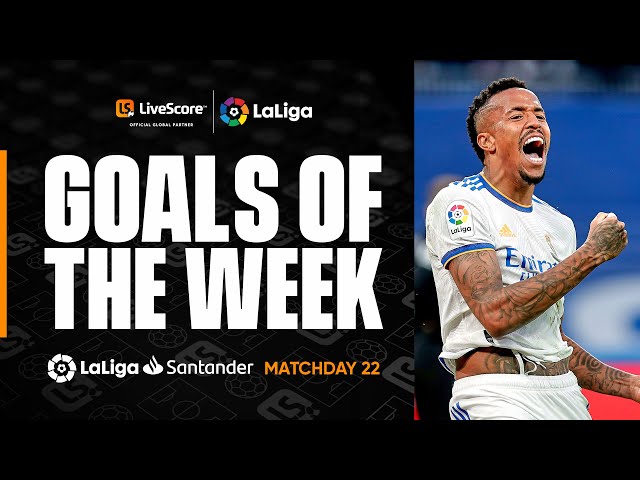