Jurgen Klopp has admitted Mohamed Salah is desperate to get back on track after a "tough" period away with Egypt.

Though Liverpool beat Benfica 3-1 last night, Salah has gone three games without a goal either side of the international break, during which he missed a penalty in the shootout as Senegal ended his World Cup dream.

Amid continued talk about whether or not he will sign a new deal at Anfield, Klopp replaced him after 61 minutes last night.

And the German admitted the Reds' talisman just needs time to settle after an emotional few weeks.

Klopp said: "Each player in that situation wants to score, and obviously with all the stories around, it’s clear Mo wants to score as well, especially in this moment but it’s all fine.

"It’s a tough period. Both boys came back from Africa, it’s really not easy, massive pressure on their shoulders, both have to solve it for their countries. Their managers were part of that as well, to put it on them.

"I think now he needs time to settle, that’s all. An important game for Mo and Sadio [Mane] tonight, one could score the other one unfortunately not, but everything will be fine."

Lukaku has only started two of the Blues' last nine games, benched for the Carabao Cup final defeat to Liverpool as well as last month's Champions League last-16 win at Lille.

Courtois backed his compatriot to come good at Stamford Bridge but hopes it will not happen until after Real Madrid's Champions League quarter-final against them.

Ahead of tonight’s first leg, he said: "I know Romelu is a really great striker. It is a bit strange not to see him play that much lately. He is a guy with enormous quality. He finds the goal easily.

"Obviously, there are other great strikers at Chelsea. I understand it is not always easy when the team is winning, obviously the manager keeps playing the same players.

"But I'm sure he will get through it. Sometimes you just need a little adaptation. I had the same thing in my first season at Real Madrid, it wasn’t easy.

"I'm sure he will be good but I hope it's not tomorrow. He can wait one more week."

Read more: In Focus: Red-hot Benz has found a new gear for Real

Jamie Vardy has suffered another setback as he attempts to return to the Leicester fold following injury.

Vardy, 35, has only played twice since the turn of the year due to hamstring and knee issues.

He returned from a five game absence to come off the bench and score against Burnley, before limping off an hour into the 1-0 win over Leeds on March 5.

Ahead of the Foxes' Europa Conference League quarter-final first-leg at home to PSV, Rodgers was pessimistic about the 35-year-old's fitness.

He said: "I just had a quick chat with Jamie. He has been running outside in straight lines but he was just maybe opening up the MCL [medial collateral ligament] when he was striking the ball.

"He was getting a little bit of pain in that. I'll have to speak with the medical team to see where that’s at, but it doesn’t sound as if he's too close to being back.

"It's hard to put a time line on it. There is an issue so we have to get to the bottom of it."

Klaassen's boss is currently considered one of the frontrunners to take over at United in the summer, alongside PSG manager Mauricio Pochettino.

Despite starting just 13 Eredivisie games for the Dutch giants this year, the ex-Everton midfielder, 29, has questioned why Ten Haag would choose an Old Trafford move. 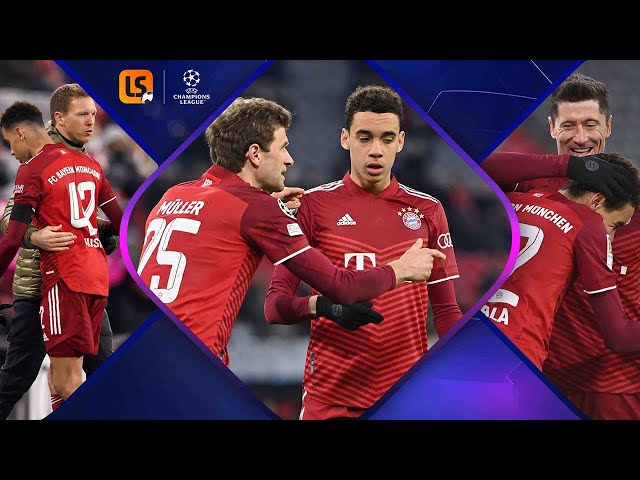