Liverpool host Manchester United tonight in a massive clash for both the Premier League title race and push for the top four.

At least one of the North West rivals will drop points at Anfield, with Arsenal, Manchester City and Tottenham fans sure to be closely following events.

The biggest clubs in English football are separated by just 29 miles but a sizeable gap has opened on the field in recent years.

With the two teams set to go head-to-head, we have taken on the task of creating this star-studded combined XI.

United's strugggles would likely have been a whole lot worse without David de Gea between the sticks.

And while it is difficult to leave Alisson and his 17 clean sheets out, the sheer volume of work the Spaniard has been forced to do sees him take the No1 jersey.

De Gea, 31, has made 111 saves in the top flight this season — second only to Leeds' Illan Meslier (118) — in numbers more typical for a relegation candidate than a top-four contender.

Trent Alexander-Arnold is head and shoulders above any option at Old Trafford in the right-back department.

The 23-year-old has redefined the role of a wing-back under Jurgen Klopp.

Alexander-Arnold is joint-top of the Premier League creative rankings with Harry Kane after laying on 17 big chances so far this season and also leads the assist charts with 12.

Virgil van Dijk is one of the best centre-backs in world football and comfortably strolls into this team.

The Dutchman missed most of last season through injury and was a huge miss for the Reds.

But he picked up where he left off and has been back to his imperious best to inspire a title charge.

It has been a frustrating season at Old Trafford for Raphael Varane, who has struggled with injuries and is yet to score for the Red Devils.

But the former Real Madrid star's talent cannot be questioned and pairing the Frenchman with Van Dijk would provide a rock-solid foundation for any team.

The flying Scotsman is also a superb defender and the Reds have kept 14 clean sheets in the 24 league games he has played in this campaign.

Bruno Fernandes is fourth in the league for big chances created with 15 but has seen his efforts lead to just six assists.

We are hoping that surrounded by more quality, the 27-year-old's creativity will see his stats go through the roof.

Fabinho is the defensive foil that allows Liverpool's attack-minded midfielders and full-backs to push forward with abandon.

The Brazilian is one of the best of the game in the position and would walk into the United team.

Fred has been a rare bright point from Ralf Rangnick's tenure and has turned into one of United's best players having been relieved of some of his defensive responsibilities.

Liverpool are unlucky not too see the likes of Thiago Alcantara and Jordan Henderson take this spot but with eight goal contributions in 25 league outings, the stats favour the Brazilian.

Mohamed Salah has been on a rare goal drought recently but there is no way we are leaving him out of this XI.

The Egyptian remains the most potent forward in the Premier League and takes up his preferred spot on the right.

Cristiano Ronaldo is the fifth and final United player to make the grade in what is now his usual position leading the line.

Still banging in hat-tricks at 37, the Portuguese sensation would be sure to help himself in a team of this quality.

Liverpool boast a number of superb forwards who could have got the nod, including Diogo Jota and Luis Diaz.

But Sadio Mane's consistency over several seasons see him called up to provide speed, tactical awareness and a pocher's instinct to our front three. 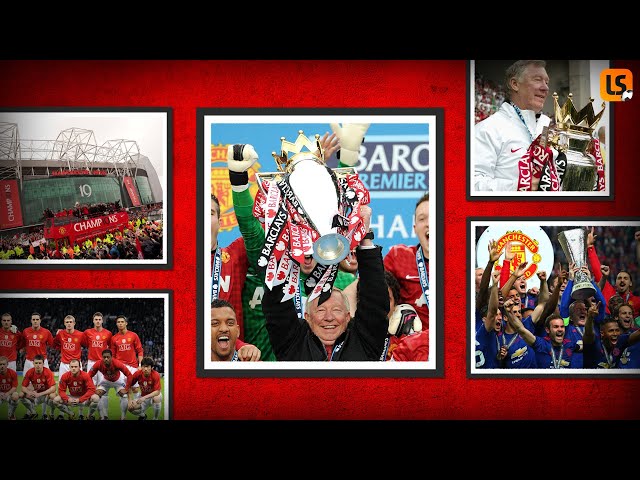