There is all to play for at LaLiga's summit — and Spain’s top-four battle is hotting up too.

Barcelona welcome Atletico Madrid to the Camp Nou for a crunch clash this Sunday before leaders Real Madrid take on Granada later that night.

Elsewhere this weekend, Cadiz will aim to climb out of the relegation zone by beating Mallorca, while Real Betis are bidding to consolidate third place at home to Villarreal.

Meanwhile, Sevilla could at least temporarily close the gap at the top to one point with victory at Osasuna on Saturday evening.

Game of the week: Barcelona vs Atletico Madrid (Sunday, 3.15pm)

Atletico won October’s reverse fixture 2-0 but that was during Ronald Koeman’s reign as manager of Barca — who have been making solid progress under Xavi and are currently six league games unbeaten.

The Catalan club will hope to welcome new signing Pierre-Emerick Aubameyang into their starting line-up after the Gabonese striker sealed his transfer from Arsenal this week.

The Camp Nou has not been much of a fortress this campaign. The hosts have lost two and drawn two of their 10 home league matches so far, although Atleti’s away form has been far from stellar — Diego Simeone’s side have lost four and drawn three on the road.

The hosts press more intensely than any other team in LaLiga, allowing just 8.7 passes per defensive action compared to the visitors’ 11.5. That said, the Blaugrana have forced only one more shot-ending high turnover (28) than Atleti’s 27.

Real Madrid’s quest for a 35th domestic title continues against Granada, who have not won this side of Christmas.

Carlo Ancelotti will want to see better from his side after Los Blancos drew 2-2 in their last league encounter before suffering a shock Copa del Rey exit against Athletic Bilbao on Thursday. They go in search of a third 4-1 win over Granada in as many encounters.

The visitors have recorded only one league win on the road all season but they have drawn six of their 11 away matches.

Between them, Real Madrid duo Karim Benzema and Vinicus Junior — who sit first and joint-second respectively in the LaLiga scoring charts — have netted 29 league goals this term, three more than Granada as a team.

Sevilla make the long trip north to Pamplona as they look to keep the pressure on Real Madrid at the top. Osasuna, meanwhile, are chasing only a third home win in 12 this term.

The hosts have faced Andalusian opposition twice since the turn of the year, beating Cadiz and Granada 2-0 — but they did lose to Sevilla by the same scoreline in October.

With a league-high 10 goals from dead-ball situations, Sevilla are LaLiga’s set-piece specialists.

Osasuna have scored seven such goals themselves but they have also conceded 16 overall at home — the second-highest total behind Granada, Cadiz and Levante’s 17.

Victory for the visitors would extend their unbeaten league run to nine matches. They have not dropped points against Osasuna in any of the last four meetings between the teams.

Real Betis could strengthen their grip on a Champions League spot with victory over Villarreal, who are closing in on the top four themselves.

Unai Emery’s Yellow Submarine have struggled away from home though, winning only once on their travels in LaLiga this campaign — though that was a notable 3-1 victory over Real Sociedad. Just seven of their 36 goals have come on the road.

Betis have suffered three home defeats in all competitions this season, and have won six out of 11 top-flight encounters at the Estadio Benito Villamarin. Only Sevilla, Real Madrid and Saturday's opponents Villarreal have scored more home LaLiga goals than Betis' 23.

The visitors came out on top when these two last met as Arnaut Danjuma bagged a brace in a 2-0 triumph.

A second consecutive away victory for Cadiz will take them out of the bottom three at the expense of Mallorca, who are on a rotten run of four straight losses.

Curiously, all of Cadiz’s three league wins this season have come away from home — against Celta Vigo, Athletic Bilbao and Levante. They have not strung together successive triumphs since May, however.

Mallorca have not won at home in LaLiga since the beginning of October, though they have only lost two of their 10 games at the Visit Mallorca Estadi this term. That is largely thanks to a strong home defensive record of just eight goals conceded — the joint-third fewest in the division.

These sides last met on Halloween when a 93rd-minute Alvaro Negredo penalty snatched a point for Cadiz in a 1-1 draw. 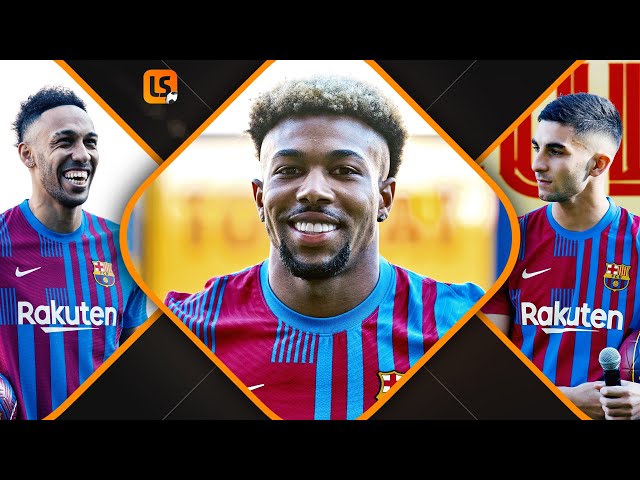