Real Madrid may be four points clear at the top but LaLiga could see changes at both ends of the table after Matchday 22.

Barcelona travel to Alaves on Sunday night with Xavi's men hoping to climb into the Champions League spots and the visitors aiming to ease their relegation worries.

Real host Elche at the Bernabeu earlier on Sunday, while Atletico Madrid and Valencia clash at the Wanda Metropolitano on Saturday evening.

Here is everything you need to know ahead of another enticing round of Spanish top-flight action.

Game of the week: Alaves vs Barcelona (Sunday, 8pm)

Barcelona are closing in on the top four but face a tricky assignment at Alaves, who are three points from safety in the drop zone.

The Blaugrana are a work in progress under Xavi but they have gone five league games without defeat for the first time since September.

The visitors are also unbeaten in six away outings, although they have only won twice on the road this season.

The hosts are searching for their first league victory in 10 games, having not triumphed since November 6.

Jose Luis Mendilibar’s side have drawn their last three home matches after either winning or losing the previous nine at Mendizorrotza.

October’s reverse fixture finished 1-1 — and this one might not be much more high-scoring. Only Real Sociedad (seven) have scored fewer home goals this term than Alaves (eight), while Barca have netted just once in each of their last three LaLiga outings.

Second-placed Sevilla can keep the pressure on Real with victory over Celta, who have won three of their last four top-flight matches.

And the hosts will be confident of doing just that, having dropped only four points at home all season — the joint-fewest in the league.

Celta do have one of the division’s better away records though, with only Athletic Bilbao and Sevilla conceding fewer goals on the road than their eight.

With their title defence all but over, Atleti’s focus has shifted to simply finishing inside the top four.

Valencia have won six of their last seven away outings in all competitions, although they did lose the most recent league game on the road 4-1 to Real Madrid earlier this month.

The visitors have the worst defensive record outside the bottom three however, with 33 goals conceded.

A previously dominant home record for Diego Simeone's men has come unstuck in recent weeks, with both AC Milan and Mallorca leaving the Wanda Metropolitano with the spoils.

In addition, the hosts come into this encounter off the back of consecutive defeats — against Bilbao in the Supercopa de Espana and Real Sociedad in Wednesday's Copa del Rey last-16 tie.

Real will be hoping for an easier ride against Elche this time around, having only edged past Los Franjiverdes 2-1 in two meetings this season.

After a surprise defeat to struggling Getafe to begin the year, Carlo Ancelotti’s side reasserted their title credentials by comfortably beating Valencia 4-1 last time out.

With 45 strikes, Real are the division’s highest-scoring side by some distance. It will come as little surprise that they have taken a league-high 352 shots — exactly twice as many as Elche’s league-low 176.

Rayo Vallecano have an outside chance of being fourth by the end of the weekend but they will have to beat a Bilbao side with the stingiest away defensive record in LaLiga.

The visitors have let in just five goals on the road this term — compared to 12 at home — keeping six clean sheets in the process. However, only Getafe (three) have scored fewer away goals than Marcelino’s team (seven).

That does not bode well ahead of facing Rayo, who not only have the joint-best home record in terms of points picked up (26) but also the outright best home defensive record (four goals conceded).

Radamel Falcao struck a last-gasp winner when the sides last met back in September — one of three goals the Colombian icon has scored from the bench since signing in the summer. 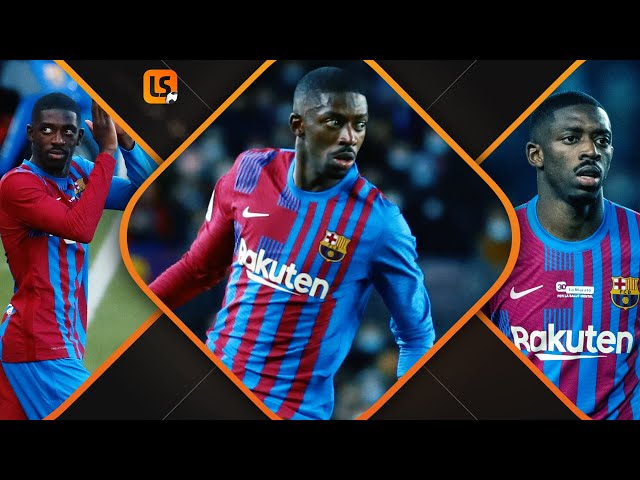