A packed week of Spanish football kicks off with a full round of LaLiga fixtures in Matchday 5.

The teams who did not play last week due to international call-ups for their South American players are back in action and a handful of sides go into the weekend on the back of midweek European outings.

The action kicks off tonight with two teams looking for their first victory of the new season.

Cadiz, from the South West of Spain, travel to the North West of the country to face Celta Vigo.

Both teams are winless from four attempts and will view this game as an opportunity to lift themselves from the lower reaches of the table.

Celta have the joint-worst defensive record in the league with eight goals conceded, though that is exaggerated by their 5-2 loss to Real Madrid last Sunday.

And they will have to be wary of Cadiz midfielder Alex Fernandez, who is already on two strikes for the season after netting a brace in a 3-2 defeat at Osasuna.

Iago Aspas, 34, remains a key player for their opponents — he will be looking to add to his tally of one goal and one assist so far in the 2021-22 season.

Atletico Madrid go into the Athletic game after playing Porto in the Champions League on Wednesday night, so will have to fight against fatigue when they face Marcelino’s men.

Like their opponents, the Bilbao-based side are unbeaten in the league, having drawn their opening two games of the season against Elche and Barcelona and won their most recent matches against Celta Vigo and Real Mallorca.

Iker Muniain already has three assists for the Basque outfit this season after setting up both goals in a standout performance against Mallorca at San Mames.

For Atleti, Angel Correa has started the season brightly with three goals and one assist in four matches. 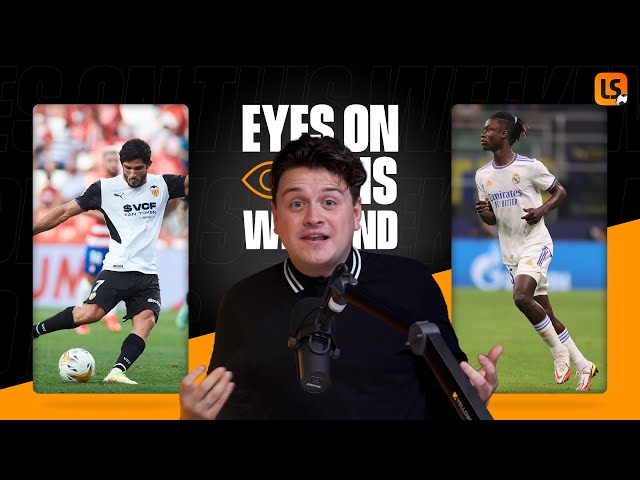 Real Sociedad have started the season strongly and are one of only four teams to have won three games from their opening fixtures.

Sevilla, though, have a game in hand and will be looking to leapfrog their opponents as the early LaLiga table takes shape.

No player has created more goalscoring chances than visiting defender Marcos Acuna in LaLiga this season, with his 12 chances created placing him level with Athletic's Muniain.

New signing Erik Lamela has enjoyed a promising start to his time at the club too. Despite only making appearances off the bench so far, he has managed three goals in three matches.

Sociedad’s Mikel Oyarzabal has also started the season in good goalscoring form, with four strikes to his name in as many games.

Second-place Valencia host top-of-the-table Real Madrid in an early-season cracker at the Mestalla.

And no team in LaLiga has started the season quite as dramatically as Real Madrid, with returning boss Carlo Ancelotti turning them into an exciting attacking prospect.

They have scored three times or more in three of their four matches so far, including a six-goal thriller against Levante (3-3) and a 5-2 win against Celta last weekend.

Los Blancos’ French striker Karim Benzema tops both the goals (five) and assists (four) charts at this early stage of the campaign.

But they have won just one of their last seven league visits to Mestalla — a 4-1 victory in January 2018 — so keeping their place at the division’s summit will not be an easy task.

Carlos Soler already has three goals for Valencia this season, and since his LaLiga debut in 2016, only Luis Suarez (six) and Joselu (six) have scored more times in the league against Madrid (five).

Barcelona will be aiming to put a heavy Champions League defeat to Bayern Munich behind them when they face Granada at the Camp Nou on Monday.

Ronald Koeman’s side have started reasonably well in the league, at least results-wise, and are in a good position despite having played a game less than table-topping Real.

The much-changed nature of their squad is highlighted by the fact Luuk de Jong is the only current Barca player to have previously scored a goal against Granada in LaLiga — back in January 2020 when he was playing for Sevilla.

Granada will also be targeting a return to winning ways, having not won in their previous nine league matches (D3 L6). 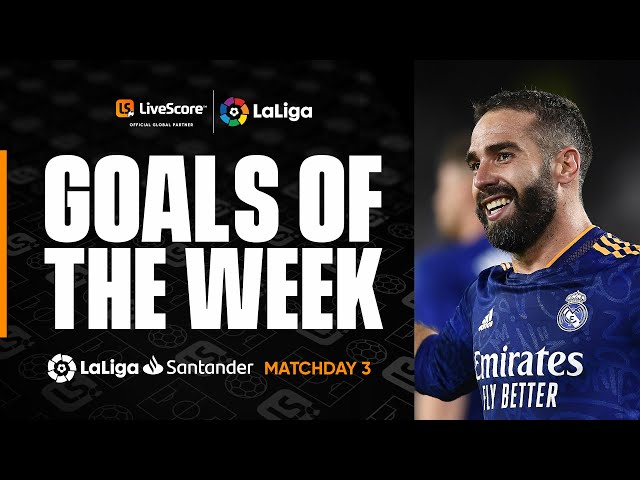