In Focus: Why evergreen Vardy is as crucial as ever to Leicester

Jamie Vardy is showing no signs of slowing down as he approaches his 35th birthday.

Only Ian Wright (93) has scored more Premier League goals after turning 30 than Leicester’s No9, who has found the back of the net 89 times since January 2017.

While others might contemplate a stint across the pond in MLS — or even retirement — at his age, Vardy remains indispensable to the Foxes.

Despite the need for rotation, here is why manager Brendan Rodgers is likely to lean on his star striker once again in tonight’s Europa League clash with Legia Warsaw.

Iconic veteran frontman Teddy Sheringham did not make his top-flight debut until he was 25, but Vardy had not even appeared in England’s second tier until the same age.

Following the Foxes’ historic 2015-16 title win, Vardy rejected a move to Arsenal but — with his longevity perhaps not yet apparent — Leicester did not have to ride out any more offers for their talisman.

With his contract not expiring until 2023 and an extension possible, it feels probable that Vardy will finish his career at the club where he has gained legendary status.

His £1million move from non-league Fleetwood Town nine years ago might just be one of the finest bits of business in football history.

Vardy may have finished one goal shy of Harry Kane in the 2015-16 Golden Boot race, but he did achieve a remarkable scoring feat along the way — outdoing Ruud van Nistelrooy to become the first player to strike in 11-straight Premier League games.

He was not far off repeating that extraordinary achievement in 2019-20, when he did finally scoop the Golden Boot, bagging 11 goals in eight consecutive matches.

The former England international has had his droughts for Leicester — he went 11 games without scoring in all competitions between February and April last season — but he always bounces back, as his return of five goals in six league matches at the start of 2021-22 shows.

Vardy just loves keeping elite company. In March, he became only the sixth player with 100 Premier League goals and assists combined after turning 30.

In the seven years since he made his top-flight debut, he has provided 38 assists in the division — more than any of his team-mates during that period — taking his total goal involvements to 161.

Setting up team-mates is just the most tangible aspect of his creativity, though.

The 26-cap international’s intelligent runs create space for others and were key to Kelechi Iheanacho’s renaissance last season, when Rodgers played the two of them together up front.

Such was Vardy’s threat off the ball that in the FA Cup final — which Leicester won to claim the trophy for the very first time — Chelsea boss Thomas Tuchel shifted Reece James from right wing-back to right-sided centre-back in order to combat the threat of his explosive pace.

The key to European glory?

While they have enjoyed strong domestic campaigns in each of the previous two seasons, Leicester’s last continental adventure did not last long — they crashed out of the 2020-21 Europa League in the round of 32.

The Foxes drew a blank in both legs of that defeat to Slavia Prague but Vardy has the quality to inspire them to greater things this time around.

He is one of the top forwards in the competition and he is bound to be as hungry as ever for another winners' medal.

After the Vardy party

Leicester paid a reported £23m to sign Patson Daka from FC Salzburg in the transfer window just gone, potentially with a view to the Zambian succeeding Vardy in the long run.

Rodgers has certainly discussed the need to manage Vardy’s game time in order to keep getting the most out of him.

Speaking after last weekend’s draw against Burnley, he said: “He’s in great condition, he looks after his body and he’s the ultimate professional.

“We had a good chat over the course of pre-season. He’s got two years left on his contract. It’s up to both of us to manage him, we can make him as explosive and electric as he can be. That’s the reason we brought Patson Daka in.”

The 22-year-old striker could be in for a long wait — Vardy looks to have plenty of miles still left in the tank. 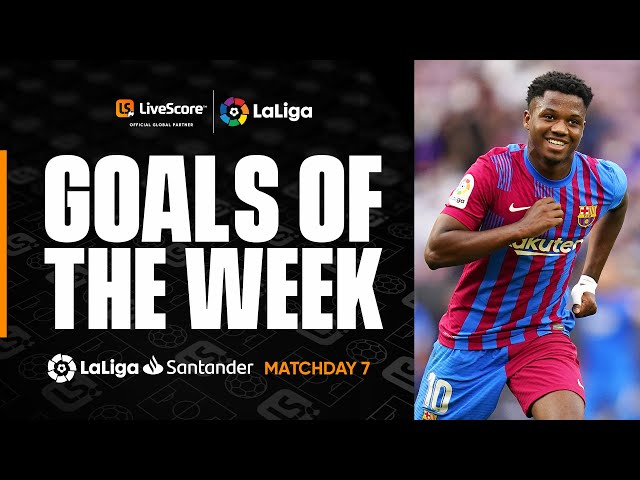