In Focus: Saint no doubt Livramento is proving to be a bargain buy

Southampton shopped in the bargain basement during the summer — but they hit the jackpot with former Chelsea youngster Tino Livramento.

There was little fanfare when the Saints paid the European champions just £5million for the teenage full-back’s services in August.

But Livramento, who came through Chelsea's academy, has been one of Ralph Hasenhuttl's star performers since arriving on the South Coast.

Ahead of Southampton’s clash with Aston Villa this evening, we take a look at the impact the 18-year-old starlet is making at St Mary's.

In at the deep end

With right-backs Kyle Walker-Peters and Yan Valery already on Southampton's books, it looked as though Livramento would be one for the future.

But Hasenhuttl had already identified him as a unique prospect, indicating he would get plenty of game time if he chose to join the Saints.

The Austrian coach was true to his word, showing faith in his new signing and throwing him straight into the side.

Livramento has started all Southampton's Premier League games so far this season, playing every minute apart from the closing stages of the goalless draw with Manchester City.

Praise from the coach

Hasenhuttl has already had plenty of positive things to say about his rising star.

Speaking in September, he said: "I must say I'm super happy with this guy. He shows every week how strong he is and when you play against such players like these, you have to be good and one against one he is.

"He never stays [back], he is always going [forward] and that's what I want from him.

"Physically he is a good guy, a good height for a full-back, a fantastic player. But keep it calm — don't talk too much about him!

"Walker-Peters was in his position but he is now on the left. That tells you everything because Kyle was very important last season."

Chelsea have produced a number of outstanding young players in recent seasons, even if only a few of them have graduated to the first team.

The likes of Marc Guehi, Conor Gallagher, Tariq Lamptey and Livramento himself have had to seek game time elsewhere.

Southampton also signed another Blues youngster in the shape of 19-year-old Dynel Simeu but the centre-back has yet to break through into the senior side.

In Livramento, Lamptey and Reece James, one of those who did make it to the Chelsea starting XI, the Londoners have produced three of the most promising right-backs in English football.

If Southampton’s No21 maintains his impressive form at St Mary’s, it will not be long before he is interesting Champions League sides and even staking a claim for England caps.

No alarms but more surprises

It has been a mixed start to the season for the Saints but Livramento has been one of the team’s most consistent performers.

He has nailed down his place in the side and it is becoming clear he is Hasenhuttl’s first-choice right-back.

The teenager has already bagged his first Premier League goal, showcasing another string to his bow by heading home from a corner against Burnley.

Livramento is one of the best in the Premier League when it comes to carrying the ball forward and advancing his team up the pitch.

But he is also defensively sound and a standout player when it comes to stopping opponents in their tracks.

The percentage of dribblers he has tackled currently stands at 60%, which puts him in the 95th percentile among full-backs across Europe’s top five leagues over the last year.

Similarly, his 2.82 interceptions per 90 minutes puts him among the continent’s best.

Livramento is also one of the most fouled right-backs, drawing 2.32 per 90 this term.

That has the potential to greatly help his side, especially when combined with James Ward-Prowse’s set-piece deliveries.

And Livramento will have another opportunity to showcase his burgeoning potential when struggling Villa head to St Mary's tonight. 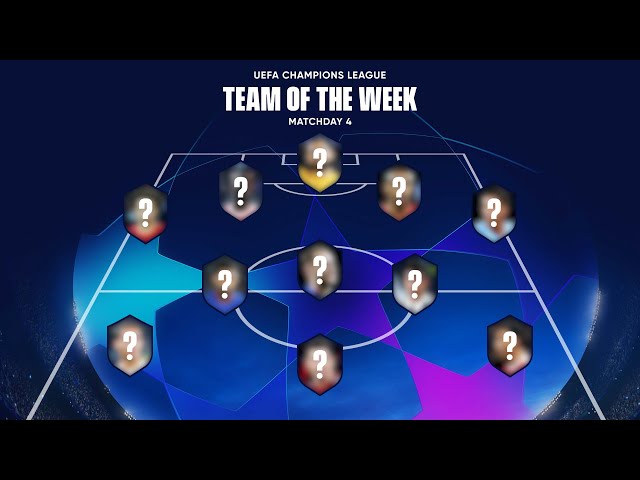