In Focus: Vardy and Maddison can get Foxes flying again

After stumbling at the start of their Premier League campaign, it looks like Leicester may finally be finding their feet.

A convincing 4-2 weekend win over Watford saw the Foxes poke their heads back into the top half of the table, with James Maddison and Jamie Vardy both on the scoresheet.

Ahead of their trip to Southampton this evening, we consider whether the dangerous duo can combine more frequently to get Brendan Rodgers’ men back in the top-six race.

Blast from the past

Watching Leicester dispatch the Hornets at a snowy King Power Stadium last Sunday almost felt like stepping back in time.

Having struggled for goals this term, the Foxes broke forward at will throughout the contest and displayed their quality in front of goal with a varied range of strikes.

Opportunistic finishes, defence-splitting passes and pinpoint set-pieces were all on show — and the marvellous Maddison was at the heart of all of it.

Coolly slotting home after a William Troost-Ekong error, the 25-year-old then dinked an exquisite ball over the Watford defence for Vardy to finish before teeing his prolific team-mate up again from a corner.

It was a performance befitting a man who was on the cusp of an England call-up in February this year after a majestic run of 12 direct goal involvements in 14 Premier League matches.

The wait for him to rediscover that kind of form has been a long one, though.

While there is no doubting that a niggling hip injury has played a big part in his 2021 struggles, Maddison has not helped his own cause either.

Thought to be competing with Jack Grealish and Phil Foden for the role of England’s chief creator at Euro 2020, a failure to register a single goal or assist after February last term quickly put paid to his chances.

He was also one of three Foxes players to be dropped in April following a breach of coronavirus protocols, which led to a public dressing down from his manager.

Restricted to only a cameo in the famous FA Cup final triumph, Maddison vowed to come back stronger in the new campaign but his frustrations were to continue for a while longer.

A strike against Brentford last month was his first direct goal contribution in 16 Premier League appearances but, on a more positive note, Sunday’s strike made it 13 straight league games where Leicester have won when he has found the net.

It is fair to say that when Maddison fires, his team burn just as brightly.

The correlation between the Foxes’ fortunes and those of their midfield maverick is not lost on their Northern Irish boss either.

Asked about Maddison’s struggles after the Watford win, Rodgers said: "He has been a little bit inconsistent, like the whole team.

"It is really about getting the team back into that shape in order to press and counter-press the game. Then we can play — and James is a big part of that.

"We are a team that have to work and have to run, and I think that is where the inconsistencies have been.

"When James is at that level he is a top-class player, in his defending and pressing firstly. When the ball was behind him, he ran back.

"James is very reflective and he knows that he and the team haven’t been consistent enough. He is honest enough to reflect on that."

Another benefit of an on-song Maddison is the plethora of extra chances that should come the way of talismanic forward Vardy.

Too often in recent seasons, the pair have hit purple patches at different times which has led to Leicester becoming over-reliant on an individual to put away their chances.

When they singing off the same hymn sheet, the Foxes become an entirely different proposition — as the likes of Manchester City, Liverpool, Brighton and Newcastle found out last term.

The evergreen Vardy, now 34, still managed to emerge from the Foxes’ tough start with seven goals in eight appearances but had drawn a blank in four straight league outings prior to the weekend.

Remarkably, his second strike against Watford was Leicester’s first headed goal of the campaign — and Vardy’s gleeful embrace of provider Maddison after netting was telling.

The ex-England forward knows only too well that a return to form for the Foxes’ No10 hugely boosts his prospects of a second career Golden Boot.

With a busy festive period on the horizon, there could hardly be a better time for the pair to hit a hot streak.

Speaking of his relationship with Vardy after Sunday’s win, Maddison said: "Me and Jamie have always been on a similar wavelength when we play together.

"He’s always ready and looking for me to play those little disguised passes, even if they don’t always come off.

"When you’re a creator looking to get assists, you need people to finish off your chances or your passes don’t get noticed — and he definitely does that."

Having made a habit of fast starts followed by late-season collapses in recent campaigns, Leicester desperately need that trend to work in reverse this season.

If Vardy and Maddison hit top gear, that seems a very realistic outcome. 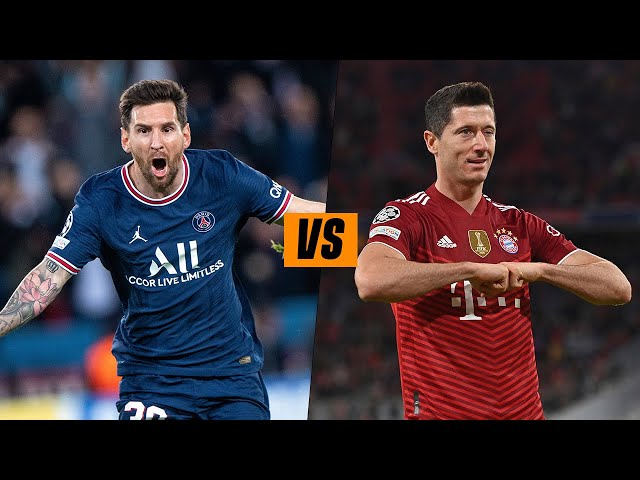