Manchester City have an abundance of world-class quality within their ranks — but Joao Cancelo may be their most important player.

Despite not grabbing the headlines like Kevin De Bruyne and Jack Grealish, no one at City has started more Premier League games this season than the flying full-back.

As Pep Guardiola’s men gear up to face Club Brugge in the Champions League this evening, we take a look at why the Portuguese star is proving to be such a sensation.

Much was made of City’s failure to sign a striker in the summer but Cancelo’s offensive instincts have helped relieve the burden on the team’s attacking players.

The versatile defender is by far the most forward-thinking member of their back line, with 13 attempts on goal and nine chances created this term.

Cancelo has also attempted (231) and completed (177) the most final third passes in the Premier League so far this season and has had more touches than any other player (835) — suggesting a lot of the team's play is going through the Portuguese.

With Grealish often drifting inside, that opens up large spaces down the left and the 27-year-old ace has been able to exploit them on numerous occasions.

Under the tutelage of Guardiola, Cancelo has given the full-back position a completely new meaning at the Etihad.

Nobody at the club has played more minutes than the former Juventus man this season (720), demonstrating what an integral cog he has become in this City side.

Guardiola has often expressed his ideology of having as many bodies in the centre of the park as possible. And in possession, Cancelo typically tucks into midfield to offer another passing lane.

The defender has started operating as something of a box-to-box player, with shrewd late runs into the opposition area.

City currently have the joint best defence in the top flight, having only conceded three league goals.

Cancelo has played a vital role in that solidity, averaging an impressive 2.38 interceptions per 90 minutes and winning back possession in the middle third 2.63 times per 90.

The Citizens have kept a more than commendable six clean sheets in their opening eight league games, while no team has allowed less shots against them (49).

Guardiola’s side also have the best expected goals against (xGA) record in the division with just five — 2.7 less than Brentford, who are the next best.

Another string to the Portugal international’s bow is he is equally capable of playing at left-back or right-back.

In fact, Cancelo was signed to compete with Kyle Walker on the right but City’s lack of depth on the opposite side forced him to switch flanks.

The defender has taken to that position with ease, starting 17 games there last campaign and in each of his last seven Premier League appearances.

There was no hiding the fact Cancelo struggled to adapt to life in Manchester following his £60million move from Juventus in 2019.

City’s No27 failed to displace Walker on the right-hand side of defence and was even linked with a move away ahead of this season.

He was also dropped for the Champions League final against Chelsea back in May but has reacted positively and fought his way back from the brink.

After a series of outstanding displays this term, Cancelo is now one of the first names on Guardiola’s teamsheet and more integral than ever to the Citizens. 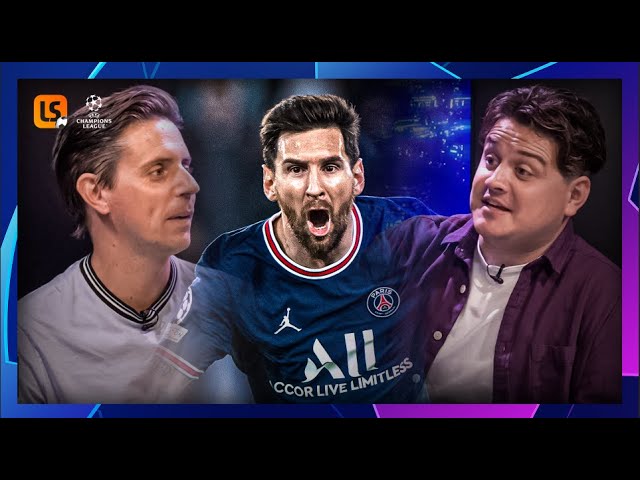 De Bruyne: Lewandowski is the best player in the world