In Focus: How supersub Lacazette can get the Gunners firing

Alexandre Lacazette may be on the fringes at Arsenal — but the forgotten Frenchman provided a timely reminder of his qualities on Monday night.

The Gunners forward has yet to start a Premier League match this season and has only seen 75 minutes of top-flight action.

But he delivered when called upon in the 2-2 draw against Crystal Palace — getting Mikel Arteta’s men out of jail with a stoppage-time equaliser after coming off the bench.

As Arsenal prepare to host Aston Villa at the Emirates tonight, we consider what the future holds for Lacazette and whether he still has a part to play in North London.

Lacazette’s Arsenal contract expires at the end of the season and there have been few signs the club are willing to offer him an extension.

That situation has fuelled rumours of a January exit but Arteta rebuffed those suggestions this week.

He said: "He’s a player who, since I've been here, has played a lot and been important and he will continue to be important.

"It’s the situation we have and we have to accept it. I cannot ask anything from the player with the way he’s dealing with that situation.

"With a player, sometimes the motivation can be just his financial future. It’s not the case with Lacazette.

"He showed that since I've been here, every single day, and that’s why he’s a really important player for this team."

The 30-year-old striker certainly made the most of his 24-minute cameo against the Eagles and convincingly stated his case for more game time in the weeks ahead.

Despite scoring more than 20 Ligue 1 goals in each of his last three seasons at Lyon, Lacazette has never been prolific for Arsenal — although he did finish as their top scorer in all competitions in 2020-21, bagging 17 goals.

He has hit double figures in every Premier League campaign since arriving at the Emirates in 2017 — that equaliser against Palace was his 51st goal in the English top flight.

Only Pierre-Emerick Aubameyang has netted more times in the league for the Gunners over the same period.

Aubameyang may have been Arsenal’s leading Premier League scorer in two of the last three seasons but no Gunners player has had — or scored — more big chances in the league than Lacazette since the start of 2020-21.

With 12 big chances converted, he ranks 10th among all Premier League players in that time, while his conversion rate of just over 57% is also the highest of any Arsenal player.

When handed his opportunity — both from the bench and in front of goal — he takes it more often than not, as the 16-cap international demonstrated earlier this week.

He has not started a Premier League game since deputising for Aubameyang in a 1-1 draw at Fulham back in April — and he cannot realistically expect to dislodge the Gunners captain.

Lacazette started out as a wide forward but his limited pace and mobility these days make him a less versatile option and he is much better suited to playing through the middle.

So while he probably will not start at the Emirates tonight, Arsenal’s No9 showed last time out that he is still perfectly capable of wreaking havoc against wearying defenders.

And he might be called upon for that very reason again — not least because Arteta’s outfit have not led by more than one goal in the final 15 minutes of any of their last six Premier League away games.

Lacazette arrived at Arsenal for a then club record £46.5million — assuming he does not extend his contract, he will leave for nothing.

Someone will be getting a passionate, hard-working forward with plenty more miles still in the tank, though.

Whether he stays in England, returns to his native France or heads somewhere else entirely remains to be seen — but Everton and Real Madrid are just a couple of the clubs said to be interested in the Lyon-born striker. 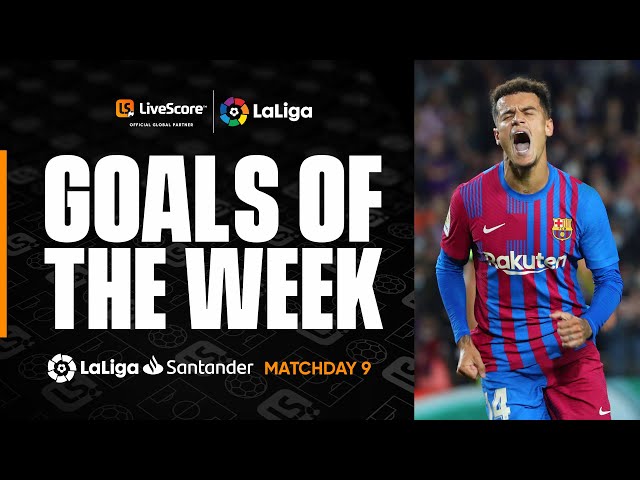