Hosts England opened their Women's Euro 2022 campaign with a 1-0 win over Austria in front of a record crowd at Old Trafford.

Beth Mead scored the game's only goal in the 16th minute with a cushioned lob over goalkeeper Manuela Zinsberger that just crossed the line.

A record European Championship attendance of 68,871 witnessed the Lionesses hand Austria their first defeat at the tournament in regular time. They had previously won one and drawn two at Euro 2017 — their only previous involvement.

England manager Sarina Wiegman will be delighted with Mead's contribution to the cause since her appointment.

The Arsenal forward has scored 15 times in as many outings for her country since the beginning of last year — a feat no other England player can match.

Her precision and reliability in front of goal proved decisive tonight and the hosts will need Mead to continue her hot streak if they are to go all the way and win the tournament.

Where to play Williamson?

An issue Wiegman has wrestled with in the build-up to Euro 2022 is what to do with captain Leah Williamson.

Wearing the No8 shirt, it was clear Wiegman intended to play the Arsenal star in midfield before dropping her into defence for England's final warm-up game against Switzerland.

The versatile Lionesses skipper is capable of featuring in the engine room or at the back and her manager chose to deploy her in the latter position on this occasion.

Williamson's absence was notable in midfield, where England lacked a little control and assertion with Georgia Stanway alongside Keira Walsh and Fran Kirby further ahead.

Given the strength of Millie Bright's partnership with natural left-sided centre-back Alex Greenwood, perhaps the Lionesses would be stronger returning to that pairing and moving their captain back into the centre of the park.

Despite the chopping and changing of her centre-back partner, Bright remains an unflappable presence at the heart of the defence.

Her calm defensive nous was needed on a handful of occasions to stop Austria's approach play in its tracks, while her aerial ability was called upon as the visitors sent numerous crosses into the box.

Lucy Bronze returned to the starting line-up after missing England's final warm-up game with illness — and she was a welcome presence in the side.

Not only is her experience invaluable, but the full-back’s energetic and penetrative running down the flank provided the Lionesses with a consistent outlet out wide.

Her movement presented her team-mates with options and unsettled Austria's off-the-ball shape — her importance to the team was subtly underlined in this match.

England goalkeeper Mary Earps looked to find the new Barcelona signing time and time again with Bronze bombing down the right and playing more like a winger at times.

One of England's great strengths coming into this tournament is their strength in depth and Wiegman made good use of it against Austria, making a triple change on the hour mark.

The trio injected fresh energy and enthusiasm into the game and Russo was on the end of a glorious opportunity which she will feel she should have taken to put the game to bed.

England's capacity to bring quality on against tired legs will be an important weapon in their arsenal at Euro 2022. 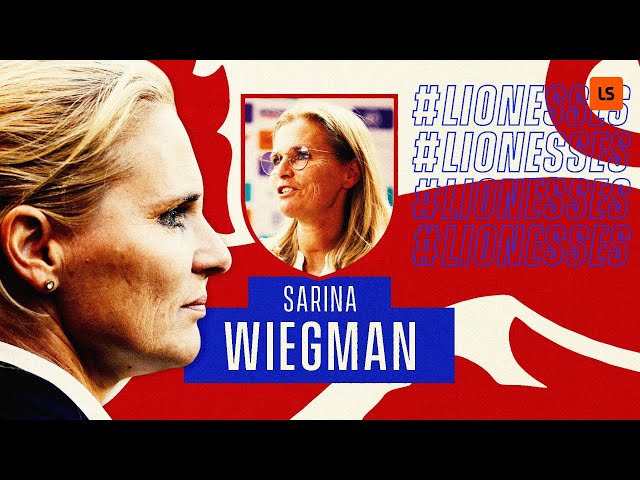