Reece James could not hide his delight after Chelsea thumped AC Milan to breathe life into their Champions League campaign last night.

The Blues went into the match at Stamford Bridge bottom of Group E after picking up just one point from their opening two games.

The England international, 22, said: "We had a slow start to our Champions League group, we knew we needed to turn it around at some point and this was the day.

"I’ve been here since I was young and I love playing for the club. I try to help the team when I can get forward and thankfully I was able to do that and I scored.

"I know that if I get into the right position I have the quality to provide either goals or assists. But I don’t think too much about scoring or assisting, I just play the game and hope for the best.

"I helped the team in this game and it’s a great feeling. But there were 10 of us out there on the pitch as well as me and that was a great team performance.

"We stuck together and it was a good team performance, it wasn’t individuals. We’re always there together and did it as a group." 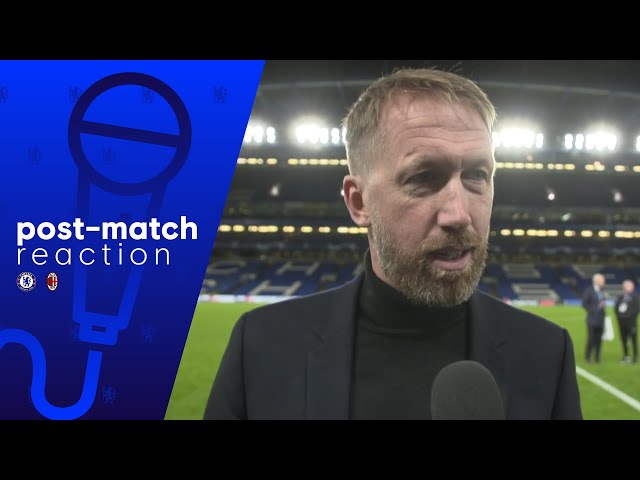 The Arsenal forward was selected by fans via a social media vote as the top performer for the Lionesses during an unforgettable 12 months.

Mead, 27, tweeted: "Honoured to have been named England Player of the Year. I couldn’t have done it without my amazing team-mates. A huge thank you to everyone who voted."

The Lionesses face the United States at a sold-out Wembley tomorrow night.

Premier League players will take the knee before kick-off for all matches during a two-week period from Saturday.

The league’s No Room For Racism initiative is set to be supported by messaging displayed around top-flight stadiums.

Darren Moore, chair of the Premier League’s Black Participants’ Advisory Group, said: "In my time as chair of BPAG, I have seen a lot of significant changes and progress in tackling discrimination and creating more opportunities across the game.

"I think it is fantastic players are continuing to take the knee to show a united front against racism. The BPAG fully supports the players as they take the knee at selected matches to continue to send this powerful message.

"I am proud of the work being done to increase the number of coaches from under-represented groups going into full-time professional roles. The coaching initiatives are excellent and well received by candidates.

"There has been really good work in opening doors and creating pathways — the challenge now is to ensure we continue to work together to maintain progress and enhance these opportunities for even more coaches.

"We already have a brilliant game and bringing more diversity into all areas of football will only continue to make it even better."

One Ell of a talent

Harvey Elliott has vowed to work on his game to ensure he does not slip out of the first-team picture at Liverpool.

When a midfield injury crisis bit hard at the start of the season, Reds boss Jurgen Klopp turned to Elliott to fill the gaps left by Thiago Alcantara and Jordan Henderson.

And with the experienced duo returning to fitness, 19-year-old Elliott knows he must improve to give his boss a selection headache.

He said: "I am not a kid any more, so I need to have that authority and make sure I stamp things out.

"Everyone needs to be ready, fully confident, motivated and ready to go out and play because, at the end of the day, we’re going to need everyone.

"I feel fully confident and motivated."

Erling Haaland is among six candidates in the running to scoop the PFA Fans' Player of the Month award for September.

Votes for the monthly award can be cast here.

Musiala will be an 'important cornerstone' in Bayern's future, says Kahn