Today on LiveScore: Another dramatic Champions League night in store

The Champions League delivered its usual high dose of drama last night and 16 more teams are in action this evening.

We look ahead to the fixtures involving Liverpool and Manchester City while putting a pair of Europe’s brightest youngsters under the microscope.

A late Cristiano Ronaldo goal stole the show once again last night — but who will dominate the headlines after this evening’s Champions League clashes?

We have a plethora of preview content to help you gear up for the conclusion of Matchday 4 in Europe’s greatest club competition.

Liverpool are within touching distance of qualifying for the knockout phase and we run the rule over their centre-back options ahead of the visit of LaLiga champions Atletico Madrid.

Staying in Group A, Paris Saint-Germain travel to RB Leipzig in a potential game of the night.

And all eyes will be on the German club’s red-hot marksman Christopher Nkunku, who is looking to continue his excellent form in front of goal.

Read more: Nkunku can give Leipzig's season the Chris of life

The spotlight also falls on Donyell Malen ahead of Borussia Dortmund’s meeting with Ajax as the Dutchman bids to truly kickstart his career with the Bundesliga giants following a tough start.

Read more: Malen must step up for Dortmund in Haaland's absence

If you are looking to get the lowdown on all eight Champions League clashes, our in-depth Wednesday preview has you covered.

Football’s rumour mill never stops turning as clubs plot their next moves in the transfer market.

And our daily Transfer Talk update is here to ensure you stay on top of the latest gossip as we round up the biggest and best rumours in one place.

Today’s column leads on reports that England skipper Harry Kane is now happy to pledge his future to Tottenham after the appointment of Antonio Conte as boss.

Alongside the latest news from around the football world as it happens, we pride ourselves on producing unique features galore to keep you entertained.

And with the 2021 Ballon d’Or winner set to be revealed at the end of the month, we take a look at some of the leading contenders to land the award.

So have a look around and get stuck into whatever takes your fancy. 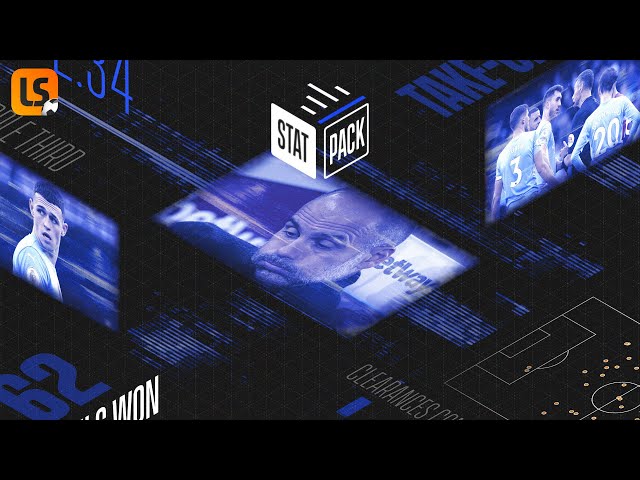