As Premier League teams bed in their new recruits, attention is starting to turn back to domestic action.

But first, the Africa Cup of Nations semi-finals take place over the next two nights and we bring you an exclusive interview.

On the Spot with Stephy Mavididi

Stephy Mavididi is one of the young English talents thriving after swapping his homeland for life abroad.

Currently plying his trade for Montpellier in France, the 23-year-old has eight goals in Ligue 1 already this campaign.

An Arsenal academy product, Mavididi talks exclusively to LiveScore about playing in France, sharing a pitch with the likes of Kylian Mbappe and why he is not surprised to see the Gunners’ young stars shining at the Emirates.

Read more: On the Spot with Stephy Mavididi

The first semi-final of the Africa Cup of Nations is here as Senegal take on Burkino Faso in Cameroon tonight.

Crystal Palace midfielder Cheikhou Kouyate netted for the Senegalese as they saw off Equatorial Guinea 3-1 in their quarter-final.

Our match preview focuses on the 32-year-old and the important role he will play for The Lions of Teranga as they hunt for glory.

We are still a week away from the Premier League's full return with the fourth round of the FA Cup taking place over the weekend.

But with the transfer window now shut, there are plenty of interesting questions to be asked ahead of the restart.

After signing five new players in January, what is Eddie Howe’s best XI at Newcastle?

And Brentford’s joy at snapping up Christian Eriksen was coupled with dismay after a leaked video showed star forward Ivan Toney appearing to bad mouth the club.

The Bees have lost four games in a row and will hope the Dane’s arrival gives them a much-needed boost.

The January window may be shut but the rumours do not stop, with Chelsea tipped to splash the cash on three players in the summer.

And be sure to keep LiveScore Daily open all day for all the latest snippets from the world of football. 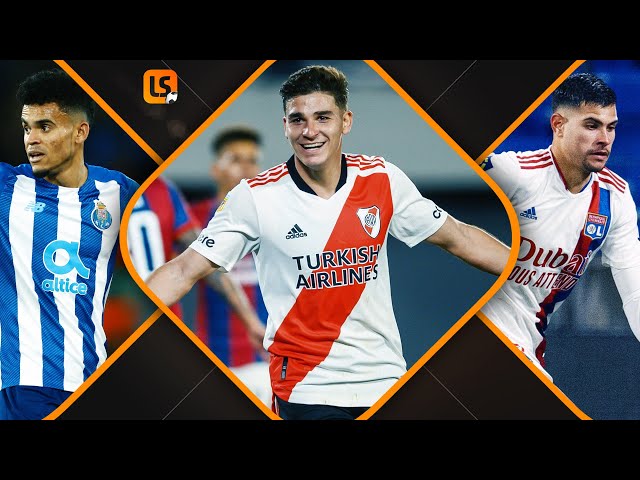