Former England midfielder Kieron Dyer has been taken to hospital.

But it is not yet known whether that incident is linked to the fact he is now 'undertaking tests' in hospital.

The former Newcastle man currently manages Ipswich's Under-23s and the club he enjoyed two spells with as a player confirmed the news.

An official statement said: "The club can confirm that Town U-23 manager Kieron Dyer is currently undertaking tests in hospital.

"Everyone at Ipswich sends their best wishes to Kieron at this time.

"We ask everyone to respect Kieron’s privacy and we will be making no further comment on the matter.”

Dyer won 33 caps for the Three Lions between 1999 and 2007 and also racked up more than 300 appearances in the English top flight. 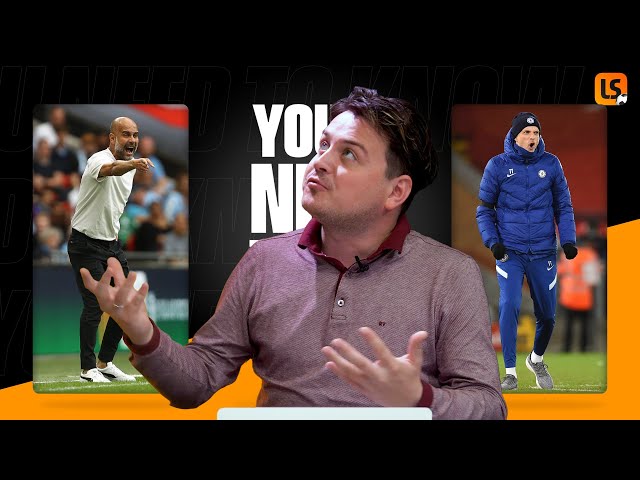