West Ham have been drawn against six-time winners Sevilla in the Europa League last 16.

Rangers’ reward for beating Borussia Dortmund is a two-legged tie against Serbian outfit Crvena Zvezda, while Barcelona will face Galatasaray.

Elsewhere, Atalanta are up against Bayer Leverkusen, while there are two ties between Portuguese and French teams as Porto face Lyon and Braga take on Monaco.

The first legs will kick off on March 10, with the return fixtures scheduled for a week later on March 17.

Europa League round of 16 draw in full 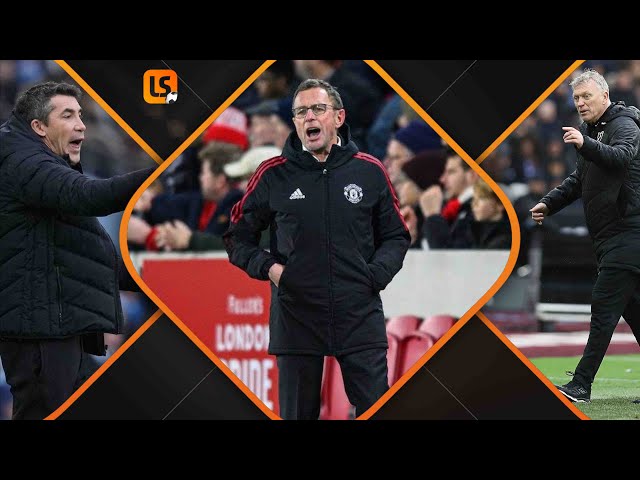