The wait is almost over as England aim to end 55 years of hurt when they face Italy in the 2020 European Championship final at Wembley tonight.

Gareth Southgate’s side can make history when they face the Azzurri and become the first men’s England team to win the Euros.

Although tonight’s final dominates the football agenda, there are still plenty of transfer rumours and we have rounded up the best concerning players involved in the tournament.

Manchester City have approached France forward Antoine Griezmann about joining them from Barcelona.

And Griezmann, 30, is a player Barca would consider selling in order to free up the funds to re-sign LIonel Messi.

Asked about the possibility of letting the Frenchman leave the Camp Nou, Barcelona boss Ronald Koeman was reluctant.

He said: “For me, Griezmann is very important. He was an excellent recruit for Barca and he showed his quality. He is a very good player.

“But I insist, I do not know what decisions will be made in the end, because the most important thing is that Leo stays with us. This is the future of the club and we must try to the maximum.”

Jule in the crown

The Sevilla centre-back, 22, was one of LaLiga’s best in his position last season and has been linked with a move away from Andalusia all summer.

Real Madrid are keen on central defensive reinforcements after seeing Sergio Ramos exit, especially as they could also lose Raphael Varane, who has been linked with Manchester United.

Tottenham would reportedly be prepared to pay between £47million and £51m for Kounde.

Benzema, 31, joined Real 12 years ago yesterday from Lyon and has made 559 appearances since.

Despite persistent links with Paris Saint-Germain forward Mbappe – who is out of contract next summer – Los Merengues will offer their No9 a new deal.

Reports in Spain claim Real will agree a contract extension with Benzema until the summer of 2023 before the season starts.

Austria striker Marko Arnautovic's future is in limbo after his proposed move to Bologna stalled.

The Shanghai SIPG striker, 32, had been expected to leave China to move to Serie A.

However, the former Stoke and West Ham forward is locked in a dispute with his current club over his release.

Sampdoria are determined to hold onto Denmark sensation Mikkel Damsgaard amid interest from Liverpool, Tottenham, Juventus and Barcelona.

The winger has been one of the young stars of the tournament and clubs across Europe are queuing up to poach him from Samp who will resist offers for as long as possible. 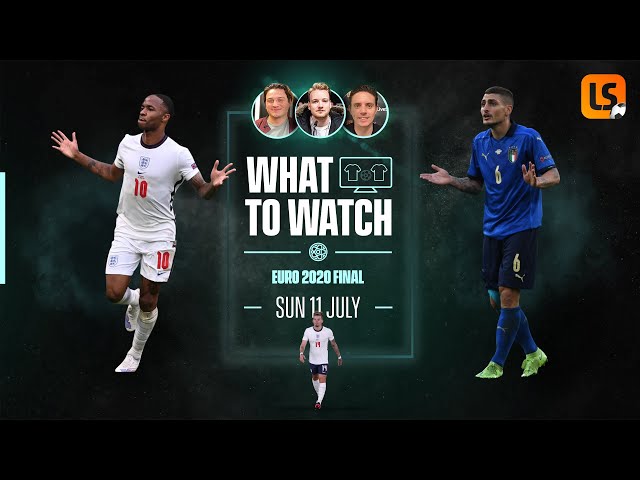