It’s the final day of the European Championship group stage — by tonight, the last 16 line-up will be complete.

Group E gets things started with Spain hosting Slovakia in Seville while Sweden face Poland in Saint Petersburg. Ahead of those clashes, only the Swedes are already guaranteed a place in the next round.

The group stages draw to a close with the 'group of death’ as European champions Portugal meet world champions France and Hungary face-off against Germany. France are the only nation to book a knockout spot so far.

As a backdrop against all that drama, the transfer rumour mill continues to turn. We’ve rounded up the latest stories concerning nations playing today.

Mbappe on the move?

Forward Kylian Mbappe has asked to leave Paris Saint-Germain, according to reports in France.

Mbappe, 22, is contracted to Les Parisiens until next summer, meaning they will have to sell before January if they are to recoup a fee for their talisman

He said: “I will be clear, Mbappe is going to stay in Paris.

"We will never sell him and he will never leave on a free [transfer]. Mbappe has everything he needs in Paris.”

Germany defender Antonio Rudiger is keen to stay at Chelsea next season — but the Blues are yet to open talks over his contract, which expires next summer.

Rudiger made just 19 Premier League starts during an injury interrupted season at Stamford Bridge but remains a key figure in West London.

However, his existing deal expires in the summer of 2022 and Chelsea have yet to open discussions over a new contract, casting his future at the club into doubt.

Roma have opened talks with Wolves over a deal for their Portuguese goalkeeper Rui Patricio.

The Portugal No1, 33, joined the club following their promotion to the Premier League in 2018 and has been one of the division’s best stoppers ever since.

Jose Mourinho is a fan and his new side Roma are keen to strike a deal, with Wolves demanding a fee around the £10 million mark for their goalkeeper.

The Red Devils were supposedly looking to offer Madrid a straight swap for Varane, with France teammate Paul Pogba said to be part of the discussion too.

Los Blancos are reportedly open to offers for the defender as they look to bolster their transfer coffers this summer to rebuild an ageing squad.

Varane, 28, has been a key man for Real since joining from Lens in 2011, making 360 appearances to date and winning 18 major honours.

The 25-year-old has been reborn in the Bundesliga, netting 40 times in two seasons after signing from AC Milan.

Mikel Arteta is expected to oversee a dramatic overhaul of his Arsenal squad this summer — with striker a key position to fill.

Frankfurt are believed to be open to selling Silva for somewhere in the region of £34m in an attempt to capitalise while his value is high. 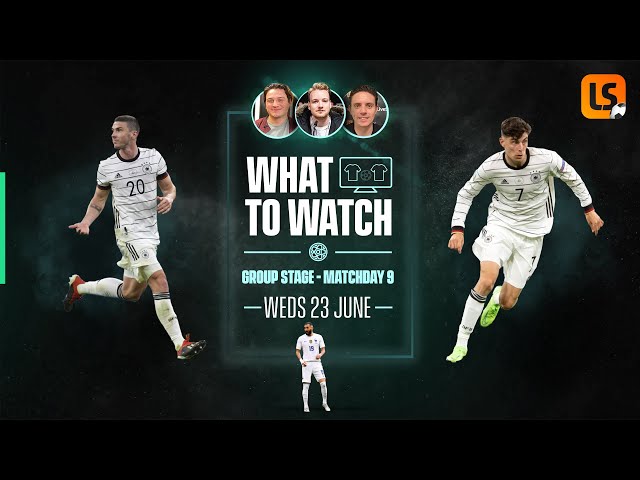