Emma Hayes has no doubt that England boss Sarina Wiegman could easily transfer her fantastic coaching record into men’s football.

Wiegman, 52, has been lauded after expertly guiding the Lionesses to a maiden international triumph at Women’s Euro 2022.

For the Dutch tactician — who remarkably remains undefeated since taking the reins last September — it is the second time she has lifted the trophy, having also led her native Netherlands to glory in 2017.

And Chelsea boss Hayes, who has been linked with several posts in men’s football in recent times, believes her fellow manager would have no issues replicating her success in that sphere if given an opportunity.

Hayes, 45, said: "Sarina is an amazing manager. It’s the same sport, she just manages women rather than men at an extremely high level.

"I think some of the opinions in and around whether women could do that job are absolute nonsense. Of course she could do the job.

"I think it is time for a lot of things to be on more of an equal footing.

"Whether it is my niece only being able to play one football session in school, whereas the boys play three, or girls who are playing at the same level as the men on a fraction of their pay.

"For me, there has to be an increase in investment across the game, and when it comes to coaching into the men’s game it has to be a pre-requisite for successful teams.

"I think it is time for those changes to happen."

The Blues coach, who has guided Chelsea to five Women's Super League titles and four Women’s FA Cup wins in her decade-long stint in charge, was emotional after England’s famous victory.

Chloe Kelly’s extra-time winner looks certain to inspire a new generation of women to play football — but also to coach, according to Hayes.

She said: "You’ve got to invest in not only free access for the kids, but also coaching.

"Seeing Sarina on the touchline last night I think is immense for any young girl who aspires to grow up being a coach. We need to invest in female coaches as well.

"I am super proud of Sarina. She is an immense human being who carries the pressure so well and delivers in so many different ways.

"I’m sure for her, winning the title with her home nation was immense, but she realised last night how massive football is in this country.

"She is so humble, she is knowledgeable, she is wise and she is experienced, and most importantly, she is a fantastic person."

Emma Hayes was speaking on behalf of McDonald’s Fun Football, which will provide free coaching sessions to one million children and recruit over 100 new women’s coaches over the next four years. 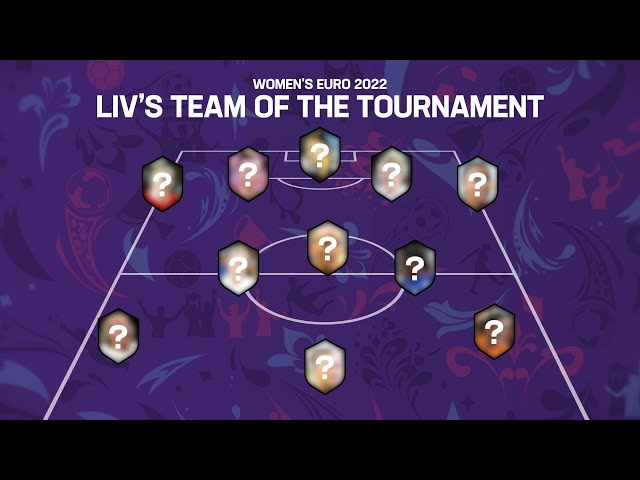