Champions League group stage: What each team needs to qualify for last 16

The Champions League group stage reaches its final round this week and plenty of teams still have work to do to secure knockout qualification.

Not least Barcelona, who likely need to win away against Bayern Munich to avoid being dumped out in the group stage for the first time in 21 years.

Meanwhile, there is still all to play for in Group G with all four teams still able to seal a top two place ahead of the final set of games.

Read on as we detail all the potential outcomes in each of the eight groups.

How do you qualify for the Champions League knockout phase?

The top two teams from each group qualify for the last 16, with the group winners achieving a seeded status for the draw.

The club who finishes third in the group qualifies for a place in the Europa League while the bottom side is eliminated.

If teams are level on points, they are differentiated by their head-to-head record.

Who has already qualified?

Atletico Madrid secured their progression on Matchday 6 in a feisty 3-1 win over Porto.

They joined Ajax, Liverpool, Bayern Munich and Juventus who were already safely through.

Who has been eliminated?

After being stunned by a 3-1 defeat by Sporting on Matchday 5, Dortmund will have to settle for a challenge in the Europa League this campaign.

Besiktas finished without a point and conceded 19 goals in their six games —  the worst record in this year's competition so far.

Manchester City: Secured a place in the last 16 with an impressive 2-1 victory over PSG and will top the group.

RB Leipzig: Despite being under interim management, the German outfit secured a Europa League spot following a 2-1 victory over Manchester City on Matchday 6.

Club Brugge: The Belgian side bowed out of European competition after earning just four points.

Atletico Madrid: Progressed as runners-up after an away win in Porto on Matchday 6.

Porto: Defeat to Atleti condemned Porto to the Europa League.

AC Milan: Are out of Europe after failing to beat Jurgen Klopp's side on Matchday 6.

Ajax: Have qualified as group winners.

Sporting: Secured a place in the knockout stage for only the second time ever with victory over Dortmund.

Dortmund: Eliminated from the Champions League and will enter the Europa League.

Besiktas: Are out of Europe after six defeats from six.

Real Madrid: Are through to the last 16 and will won the group with a victory against Inter Milan.

Inter Milan: Also through to the last 16, finishing as runners-up.

Sheriff: European minnows are out of the Champions League but will play in this season's Europa League knockout stage.

Shakhtar Donetsk: Out of Europe altogether after just two points from six games.

Barcelona: Need to win at Bayern Munich to secure a knockout place but will also qualify if Benfica fail to beat Dynamo Kyiv.

Benfica: Their superior head-to-head record over Barcelona means they will qualify if they beat Dynamo and Barca fail to beat Bayern.

Dynamo Kyiv: Have been eliminated from Europe.

Villarreal: Will secure second if they avoid defeat at Atalanta.

Atalanta: Have to beat Villarreal to stay in the Champions League, while a point will secure a Europa League place.

Young Boys: Are eliminated from the Champions League. Can claim third if they beat Manchester United and Atalanta lose to Villarreal.

Lille: Will qualify if they avoid defeat in Germany. Victory assures top spot, while a loss will see them drop into the Europa League.

FC Salzburg: Can secure a last 16 spot by avoiding defeat against Sevilla. Can win the group with a victory if Lille drop points. Defeat for the Austrians would mean they would need Wolfsburg to fail to beat Lille to earn a place in the Europa League.

Sevilla: Need to beat Salzburg to stand a chance of progressing to the last 16. Victory could yet earn top spot were Lille to lose. A draw could result in Europa League qualification if Wolfsburg fail to win.

Wolfsburg: Despite currently being bottom, they will finish no lower than second if they beat Lille. Cannot finish third and will be eliminated if they fail to win.

Chelsea: Have already qualified for the last 16 and will go through as group winners if they match Juventus' result against Malmo.

Juventus: Are also safely through but need to better Chelsea’s result against Zenit to win the group.

Zenit St Petersburg: Are guaranteed a place in the Europa League.

Malmo: Have been eliminated from Europe. 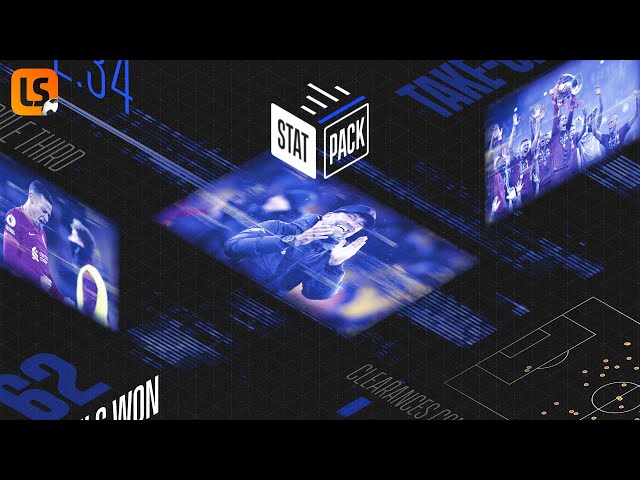 In Focus: Antonio set to fight for Hammers place despite exit talks