In Focus: Five fringe stars out to impress in the Carabao Cup

The Carabao Cup returns this week as the Premier League big guns enter the fray in the third round.

Given the relentless schedule, managers often use this competition as a chance to rotate their squad and hand first-team minutes to fringe players.

We pick out five stars who will be out to impress if given a rare run-out.

Things have not gone to plan for Takumi Minamino since his move to Anfield from FC Salzburg in January 2020 as he has struggled to nail down a first-team spot.

The 26-year-old has shown glimpses of his talent and impressed for spells while on loan at Southampton last season.

Despite a promising pre-season with the Reds, Minamino has been unused by manager Jurgen Klopp in all of Liverpool’s games so far.

But those at the club seem to still rate him highly. Klopp’s assistant Pep Lijnders said: "He was not 100% fit because he came back early but now he is good to go. We are really happy he is part of our team. He’s a very natural, intelligent mover. That’s what we need."

A positive showing in a much-changed Reds side against Norwich could force Minamino back into contention for some Premier League minutes.

Injuries to first-team players and tough fixture list has led Pep Guardiola to reveal he is planning to field several young players in their game against Wycombe.

The City boss said: "I don't have any alternative. We are going to play a few young players. It's a good opportunity for the academy — that's why they are there."

One benefiter of that could be striker Liam Delap, who has been around the first team since last season.

It was at this stage last term that the 18-year-old burst onto the scene with a well-taken first senior goal against Bournemouth and he has impressed with the Under-23s — scoring 24 Premier League 2 goals last term.

With City still playing without a recognised striker in Premier League games, Delap will see this as a big opportunity to impress his boss if given the chance after returning from injury.

After failing to secure a loan move away during the transfer window, Ross Barkley’s Chelsea prospects look slim after making only two of Thomas Tuchel’s matchday squads this season.

The midfielder made a promising start to a loan spell at Aston Villa last term but injuries derailed his progress, leaving him in limbo upon his return with several Blues ahead of him in the pecking order.

Villa tested Chelsea during their Premier League encounter 10 days ago but Tuchel is still expected to ring the changes for Wednesday’s cup clash at Stamford Bridge and Barkley could get a chance against his old club.

On the 27-year-old, Tuchel said: "He accepts that it was not an over-performance from him at Aston Villa so he cannot demand that we rely on him. It’s hard to see people struggling. But he tried to go on loan again, to find a club, but it is not easy."

If given a rare chance, Barkley’s likely aim will be to place himself in the shop window for a potential suitor in January.

It was a disastrous first season in England for Donny van de Beek following his £35million move to Manchester United from Ajax and things have not gone much better this time around.

The Dutch midfielder, 24, was hooked at half-time during his only start of the season in the Champions League defeat to Young Boys and has played just six minutes in the Premier League.

United legend Dimitar Berbatov recently told Betfair: "United midfielder Donny van de Beek is running out of time to save his United career. He started against Young Boys but was substituted at half-time.

"This has been the story of his time at the club. If he plays, he's brought off. If he comes on, he gets ten minutes. He never gets the chance to settle and show what he can do."

Once of Europe’s hottest properties, Van de Beek will be desperate for a run-out against West Ham in the cup to salvage his reputation at the club.

Brought in as part of Arsenal’s £129m summer transfer outlay, left-back Nuno Tavares has had to settle for substitute appearances so far this season with Kieran Tierney firmly ahead of him in the pecking order.

The 21-year-old has been introduced in three Premier League games so far, while he played the full 90 minutes in the 6-0 thrashing of West Brom in the previous round.

The former Benfica man has shown glimpses of his talent with his tendency for lung-busting runs down the left but looks far from the finished article.

With the Gunners facing League One side AFC Wimbledon on Wednesday, Mikel Arteta will likely hand Tavares another chance from the start as he continues to acclimatise to English football.

After scoring during the pre-season clash against Rangers, boss Mikel Arteta said: “He’s only been with us a few days but you can already see his qualities, his physicality and then the quality on the ball that he has. He’s integrating with the lads really well, so it’s a good start.” 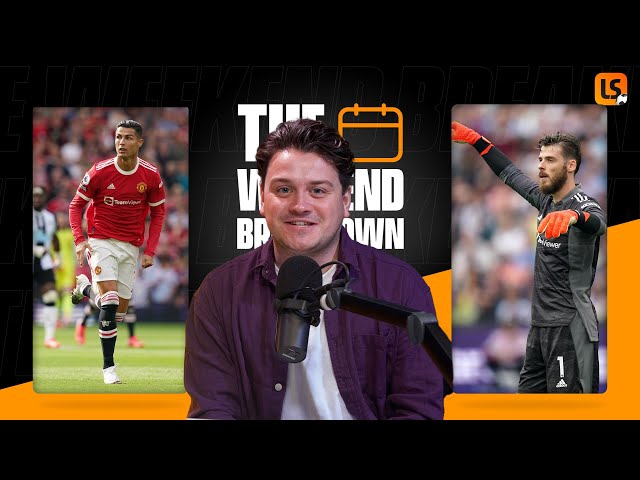 Barcelona confirm ankle sprain for Busquets ahead of United tie