Leaders Bayern Munich will look to make it a formidable 13 wins from 15 in all competitions against Hoffenheim on Matchday 9.

Game of the week: Bayern Munich vs Hoffenheim (Saturday, 2.30pm)

Having suffered a shock 2-1 defeat at home to Eintracht Frankfurt before the international break, Bayern returned to winning ways by thrashing Bayer Leverkusen 5-1 on the road last time out.

The reigning Bundesliga champions — chasing a 10th straight title this season — host a Hoffenheim side who struck five times themselves on Matchday 8, producing a dominant display to sweep aside Koln without reply.

Only the league’s current top three — Bayern, Dortmund and Leverkusen — have scored more goals than Sebastian Hoeness’ side this season (17). They have only failed to find the net in two of their first eight games.

But although Hoffenheim have a commendable expected goals (xG) output of 15.3, that does not come close to Bayern’s colossal 23.9.

Remarkably, each of these free-scoring teams beat the other 4-1 at home last season, so expect goals galore on Saturday.

After testing positive for coronavirus, Bayern coach Julian Nagelsmann will be absent for the game.

Read on as we run the rule over the other big matches to keep an eye on.

Dortmund will be confident of making it three Bundesliga victories in a row when they face an Arminia Bielefeld side still searching for their first victory.

Die Borussen’s 3-1 home win over Mainz last time out was the fifth league game this term in which they have scored three or more goals.

By stark contrast, Arminia have only been able to muster four goals all season.

The hosts have failed to score in three of their four home matches so far, the last of which saw them comprehensively beaten 4-0 by Leverkusen.

If Die Arminen are in need of positive omens, though, they could do worse than look at their Bundesliga record against BVB — they have beaten them 12 times.

After winning their opening four Bundesliga fixtures, Wolfsburg have taken just one point from their last four — and they come into this game on the back of three defeats.

Freiburg, on the other hand, are yet to lose in any competition this season. The Breisgau Brazilians are sitting pretty in fourth and boast the best defensive record in the division, having conceded just six goals so far.

The hosts are without a win in seven Bundesliga and Champions League games, although they have not lost four on the spin in the league since the autumn of 2012.

Visiting winger Vincenzo Grifo has historically enjoyed playing against Wolfsburg. The Italian has been directly involved in half of Freiburg’s last eight goals against the Wolves, assisting three and scoring one.

RB Leipzig have made a stuttering start under new boss Jesse Marsch but there is no better fixture for them to get into their groove.

Greuther Furth are still searching for their first win of the season in any competition.

Promoted as 2. Bundesliga runners-up last season, Furth have taken just one point from their eight league games so far — courtesy of a 1-1 draw with fellow winless side Arminia.

Stefan Leitl’s team have lost their last six and, unsurprisingly, find themselves bottom of the pile at this stage.

Leipzig’s solid defence, which has let in the joint-second fewest goals in the league (eight), should not face too many problems against opposition who have only scored three non-penalty goals so far.

Two wounded animals meet at the RheinEnergieStadion, with Koln and Bayer Leverkusen both having shipped five goals in their last outing.

Koln’s 5-0 defeat at Hoffenheim was only their second loss of the campaign — and the first time they have failed to score since the penultimate game of last season — as was Leverkusen’s 5-1 home loss to Bayern.

Still, a win coupled with the right results elsewhere could see Steffen Baumgart’s outfit climb to fifth in the table, while Leverkusen will move up to second if they come out on top and Dortmund fail to win.

The Billy Goats are unbeaten at home this season but Leverkusen have not lost on their travels. 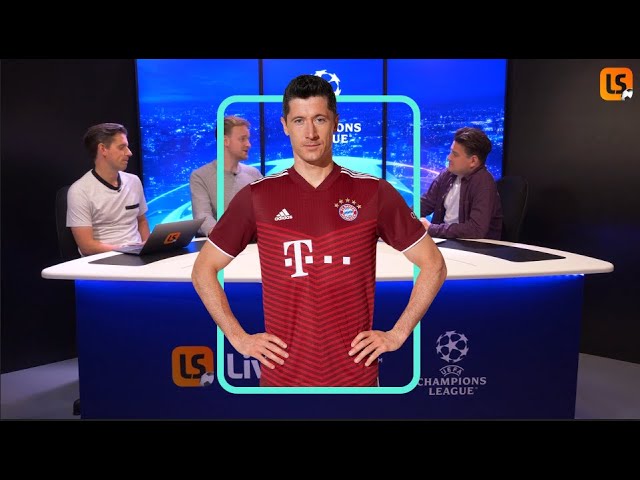