Bundesliga Matchday 7: Leverkusen and Wolfsburg bid to close the gap on Bayern

Bayern Munich will be aiming to preserve their three-point lead at the top of the Bundesliga ahead of the international break — they host Eintracht Frankfurt on Matchday 7.

Bayer Leverkusen and Wolfsburg remain in touching distance though, as they prepare for meetings with Arminia Bielefeld and Borussia Monchengladbach respectively.

Borussia Dortmund could close the gap on the leaders — at least for 24 hours or so — with a win over Augsburg, while unbeaten Freiburg will look to maintain their unbeaten start away to Hertha Berlin.

Dortmund are chasing an eighth-straight home Bundesliga win as they welcome Augsburg to the Westfalenstadion.

BVB’s first six games of 2021-22 have produced 29 goals (17 for, 12 against), the highest combined total in the division, while Augsburg have shipped three or more on three occasions already this season — most recently in losing 3-0 to Freiburg last Sunday.

Markus Weinzierl’s side are the only team without an away goal in the Bundesliga this term — and they have only won one of their last 10 away games in league and cup, so the omens are good for the hosts.

Remarkably, Dortmund’s 1-0 defeat at Borussia Monchengladbach in their previous outing was the first time they had drawn a blank in a staggering 56 games.

Following two games without a win, Wolfsburg will try to get back on track against a Monchengladbach side who have lost three out of three on the road in the Bundesliga this term.

Mark van Bommel’s Wolves began their league campaign with four straight victories, before drawing with Eintracht Frankfurt and losing 3-1 away to Hoffenheim last time out — the first time they had conceded more than one goal under their new boss.

Ominously for the visitors, they have lost 15 of their 21 top flight trips to the 2008-09 Bundesliga champions — they have not come away from the Volkswagen Arena with three points since their very first trip there in November 2003.

Four of Wolfsburg’s eight Bundesliga goals this season have been from set-pieces, while BMG are yet to score from a dead ball situation.

For the first time in their history, Freiburg have gone six games without defeat at the start of a Bundesliga campaign — only in 2019-20 did they have more points (13) at this stage of the campaign than their current tally of 12.

Hertha took a 6-0 drubbing from RB Leipzig in their last match, having previously picked up their first points of the campaign with back-to-back wins over Bochum and Greuther Furth.

With 18 goals conceded, the club from the capital have the worst defensive record in the league, while their opponents have only let in four goals so far — fewer than any other side apart from Mainz (three).

Despite going down 6-0 at Leipzig and 5-0 at Bayern Munich, Hertha have fared well at the Olympiastadion of late, losing only one of their previous eight home games and keeping four clean sheets in the process.

Bayern could not have asked for a much better start to their quest for a 10th consecutive Bundesliga title with Julian Nagelsmann’s side winning five and drawing one of their first six games — scoring 23 goals and conceding only five.

Frankfurt, on the other hand, are still searching for their first win of 2021-22 — they have only lost one of six league matches though, drawing each game since a 5-2 opening weekend thrashing at Dortmund.

Bayern’s last outing — a 3-1 away victory over Gruether Furth — saw Robert Lewandowski fail to score for the first time in 20 appearances, although the prolific Pole is already into double figures for the season in all competitions.

While Bayern have won 55 of the 100 previous Bundesliga meetings between these two clubs, Eintracht came out on top in the most recent encounter — a 2-1 victory at the Waldstadion in February.

Leverkusen are currently the division’s top performers in terms of goals relative to expected goals (xG), finding the back of the net 16 times from an xG of 7.7.

As for Arminia, their struggles can be put down to their lack of potency in attack — their return of three goals from six games is the league’s second-lowest.

However, Frank Kramer’s team have kept things tight at the back, conceding just six times so far — only Bayern, Wolfsburg, Freiburg and Mainz, all of whom occupy positions in the top six, boast better defensive records at this stage. 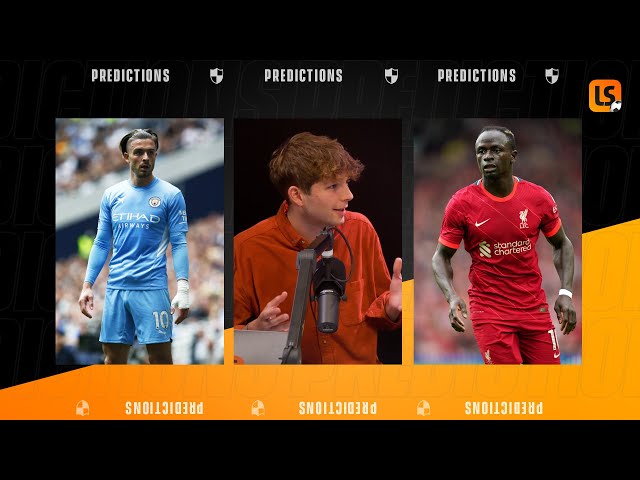