Borussia Dortmund head to Union Berlin knowing any slip-up could be fatal to their fading title hopes.

Defeat may mean Marco Rose's men end the weekend 12 points behind leaders Bayern Munich should the Bavarians pick up a win at Bochum.

Dortmund boss Rose needs a big reaction from his players following their 5-2 loss to Leverkusen last time out. There are not many tougher places to go than the Stadion An der Alten Forsterei, though.

Since losing to Augsburg on the opening day of last season, Union have suffered only one defeat in 26 home games — 5-2 to Bayern in October.

The visitors' season continues to be one of highs and lows. Bayern are the only team to have scored more goals this term but the Black and Yellows’ sieve-like defence has really put paid to their title chances.

BVB have conceded 13 goals in their last five Bundesliga matches, the most in the division.

Bochum will be hoping to avoid a repeat of this season’s reverse meeting with rampant Bayern, who ran out 7-0 winners at the Allianz Arena.

But the hosts have fared well upon their return to the Bundesliga on the whole. That is largely thanks to a solid home record of five wins, three draws and only two defeats — during which they have conceded just eight goals.

Any defensive record is under severe threat when Robert Lewandowski comes to town, though. Bayern’s main man has struck five times since the turn of the year to take his tally to 35 for the season in all competitions.

A shock victory for Bochum would be their first over Bayern since February 2004 and only their second in 32 encounters.

RB Leipzig will aim to return to winning ways against Koln, who are unbeaten away from home since the end of October.

Victory for either side could take them fourth but defeat could see them drop out of the top half altogether.

The hosts succumbed to a 3-2 loss at Bayern last weekend, the second defeat of Domenico Tedesco's eight-game tenure since replacing Jesse Marsch in December.

Andre Silva has scored six goals in his seven Bundesliga games under Tedesco. Since the Italian took over, only Lewandowski has a better xG per 90 minutes (1.4).

Only Bayern and Dortmund have picked up more points at home than Leipzig’s 24 this season but with only 31 points in total from 21 games, this is statistically the Saxons' worst start to a top-flight season since promotion in 2016.

Mainz make the trip south to Freiburg looking to snap a run of six straight away defeats in all competitions. The hosts, meanwhile, are aiming to win back-to-back home matches for the first time this campaign.

September’s reverse fixture finished goalless but that remains the only 0-0 draw Mainz have been involved in for almost a year.

Should the visitors come out on top at the Europa-Park Stadion, they will go level on points with the Breisgau Brazilians. Bo Svensson’s side have the second-worst away record in the division though, taking just six points from a possible 30 so far.

This is a clash between two of the Bundesliga’s best defences — only Bayern (21) have conceded fewer goals than Freiburg’s 24 or Mainz’s 23.

Leverkusen will be confident of remaining unbeaten in 2022 as they entertain a Stuttgart side stuck in a rut at the wrong end of the table.

The hosts go into this one off the back of a memorable win at Dortmund which followed a 5-1 victory over Augsburg in their previous outing.

As for the visitors, they have lost five of their last six matches, with their sole point during that stretch coming in a goalless draw against rock-bottom Greuther Furth.

Leverkusen won 3-1 when these two teams last met in September despite playing most of the game with 10 men. 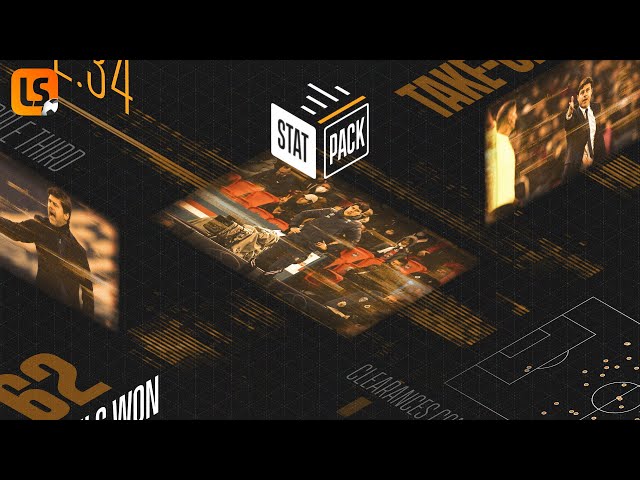