The Bundesliga really hots up this weekend as Borussia Dortmund and Bayern Munich clash in a table-topping Der Klassiker.

Elsewhere, Hoffenheim could move into the top four as they host in-form Eintracht Frankfurt, while Greuther Furth continue their quest for a first win of the season when they travel to Bayer Leverkusen.

Here is everything you need to know ahead of another fascinating round of action in Germany’s top tier.

Bayern head to Signal Iduna Park sitting just a point ahead of Dortmund as these two powerhouses of German football face off in the league for the first time this season.

Victory for the visitors would see them achieve a record-extending winning streak of seven matches against Marco Rose's men.

Should the hosts take all three points however, they will equal their best-ever Bundesliga home run of 12 successive wins.

We can say with near certainty that this will be a high-scoring affair with two of the world's leading marksmen set to play a pivotal role.

Dortmund and Bayern’s respective goal tallies of 33 and 42 are helped in no small part by the prolific exploits of Erling Haaland and Robert Lewandowski.

The latter leads the Golden Boot race with 14 goals so far but Haaland is also already into double figures with 10.

The Norwegian superstar may relish facing a Bayern backline that has not kept a clean sheet in any of their last nine away encounters in the Bundesliga.

Union Berlin entertain RB Leipzig as they aim to make amends for last weekend's defeat at Frankfurt, while the visitors are looking to get back on track after two league losses on the bounce.

Urs Fischer’s team have made the Stadion An der Altern Forsterei something of a fortress in recent times, losing just one of their last 23 Bundesliga home matches.

And they will be hopeful of a positive result given Leipzig’s failure to win any of their last nine league games on the road.

There will be a clash of pressing styles in the German capital — Union allow a league-high 17 passes per defensive action, while only Koln (8.6) press more intensely than Jesse Marsch's men (9.1).

A third win on the spin for Hoffenheim could send them into the Champions League places but they can expect a stern test from an Eintracht Frankfurt side who have lost only two of their last 17 games in all competitions.

Eintracht have won the last six Bundesliga meetings between these teams and extending that sequence to seven would set a new club record for consecutive top-flight victories over the same club.

By contrast, the hosts have never lost seven successive Bundesliga matches against one opponent.

Currently six points behind second-placed Dortmund, Bayer Leverkusen will look to hang on to the coattails of the German giants by beating a Greuther Furth outfit who have known nothing but defeat since August.

A third league win in a row for Leverkusen, who triumphed 3-1 at Leipzig last time out, would see Furth enter the Bundesliga history books for all the wrong reasons — it would be a league-record 12th-straight loss.

And that looks highly likely against a Leverkusen side whose 28 strikes make them the third-highest scorers in the division behind Bayern and Dortmund.

Their attackers will be relishing coming up against struggling Furth, who have shipped a league-high 39 goals, including 10 in their last two games alone.

Freiburg’s fine form has hit the buffers of late with the Breisgau Brazilians suffering three consecutive defeats after going 10 league games unbeaten to start the season.

They take on a Borussia Monchengladbach team who are one of three Bundesliga clubs yet to lose at home this term.

Die Fohlen also have a formidable home record against Freiburg in the top flight, only ever losing one of 19 meetings.

But the visitors have fared reasonably well on the road this campaign, winning three out of seven matches and conceding a joint-low seven goals.

In fact, Freiburg have only let in 13 so far, giving them the Bundesliga’s joint-best overall defensive record.

That may be put to the test on Sunday evening though — Monchengladbach have found the net 11 times in their last three home matches in all competitions, including a 5-0 thrashing of Bayern in the DFB-Pokal. 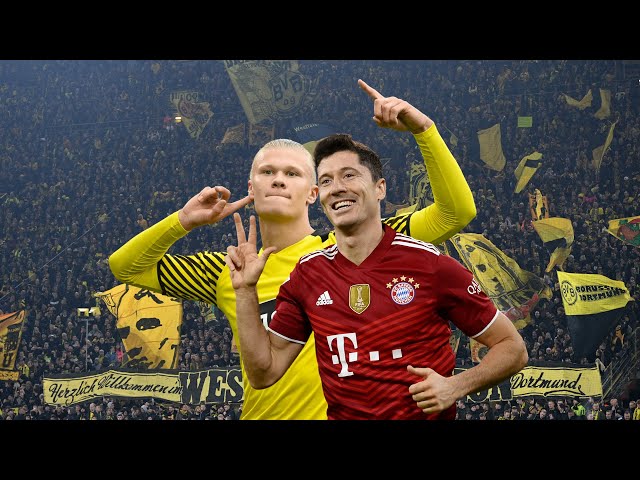